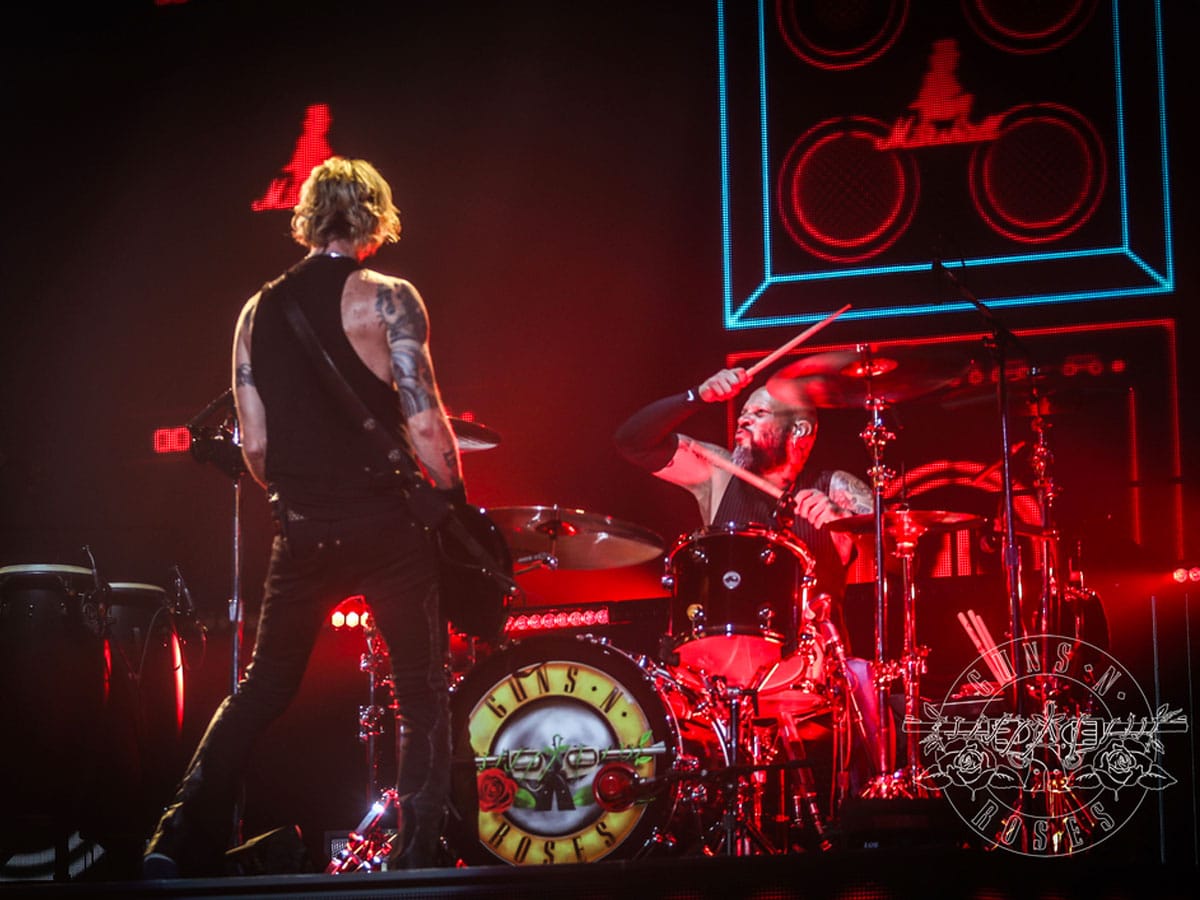 Heads-Up: Guns Ní Roses is Coming Back to Singapore for a One-Night-Only Concert

Youíve read it right. This coming November 12, Guns Ní Roses members are heading back to Singapore to perform at the Singapore National Stadium. Marking their return since their city-state debut show in 2017, this performance will be part of their Asia-Pacific Tour, which will also be done in Japan, Thailand, Australia, and New Zealand.

The iconic band set their first concert in Singapore at the Changi Exhibition Center as part of their ëNot In This Lifetimeí Tour. At that time, it was hailed as one of Singaporeís biggest rock shows, with 50,000 tickets sold. Now, the members of the band are once again reunited and much more eager to rock the stage and charge into the international stadium.

More About the Upcoming Concert Tour of Guns Ní Roses

As per the announcement, the three band members, Axl Rose, Slash, and Duff McKagan, will be on stage to perform live at the upcoming concert of Guns Ní Roses in Singapore. They are slated to perform for two nights in Japan in November before heading to Bangkok. After their concert in Singapore, the American band will be flying to Australia and New Zealand to complete the Asia-Pacific leg of their tour. As of this writing, no additional information has been given regarding additional concert schedules in Southeast Asian countries.

Earlier this month, the bandís frontman, Axl Rose, made headlines for his health concerns. This then resulted in the postponement of their concert in Glasgow. As per Axl Rose, ìWe apologize for the inconvenience of postponing Glasgow. Iíve been following doctorís order, getting rest with a vocal coach and sorting our sound issues. Seems good so far. Thanks again for everyoneís concern.î

Singaporeís concert calendar has become even livelier with additional music artists and legendary bands announcing their tour schedules in the latter half of the year. Aside from Guns Ní Roses, Billie Eilish, Maroon 5, Green Day, Justin Bieber, and DJ Alan Walker have already assigned specific dates for their concerts in Singapore.

According to the president and CEO of TEG DAINTY, Paul Dainty, ìAnnouncing an international tour of this magnitude as we come out of the most challenging period in the history of live entertainment is truly gratifying. Weíre all eager to return to business as usual and who better to charge into international stadium touring than the mighty Guns Ní Roses! Witnessing the classic line-up of Axl Rose, Slash, and Duff McKagan reunited on the Singapore stage during this historic bandís previous ëNot In This Lifetimeí Tour was an unforgettable experience for fans.î

Hard rock fan? Donít miss this opportunity to jam with the legendary Guns Ní Roses! Tickets for the concert will be on sale starting July 28 at 10 a.m. Tickets are priced at SGD 128, SGD 168, SGD 208, SGD 228, SGD 248, and SGD 288. For ticketing information, feel free to check Ticketek, Sports Hub, GHY Culture and Media, or Teg Dainty.

Get your tickets now!