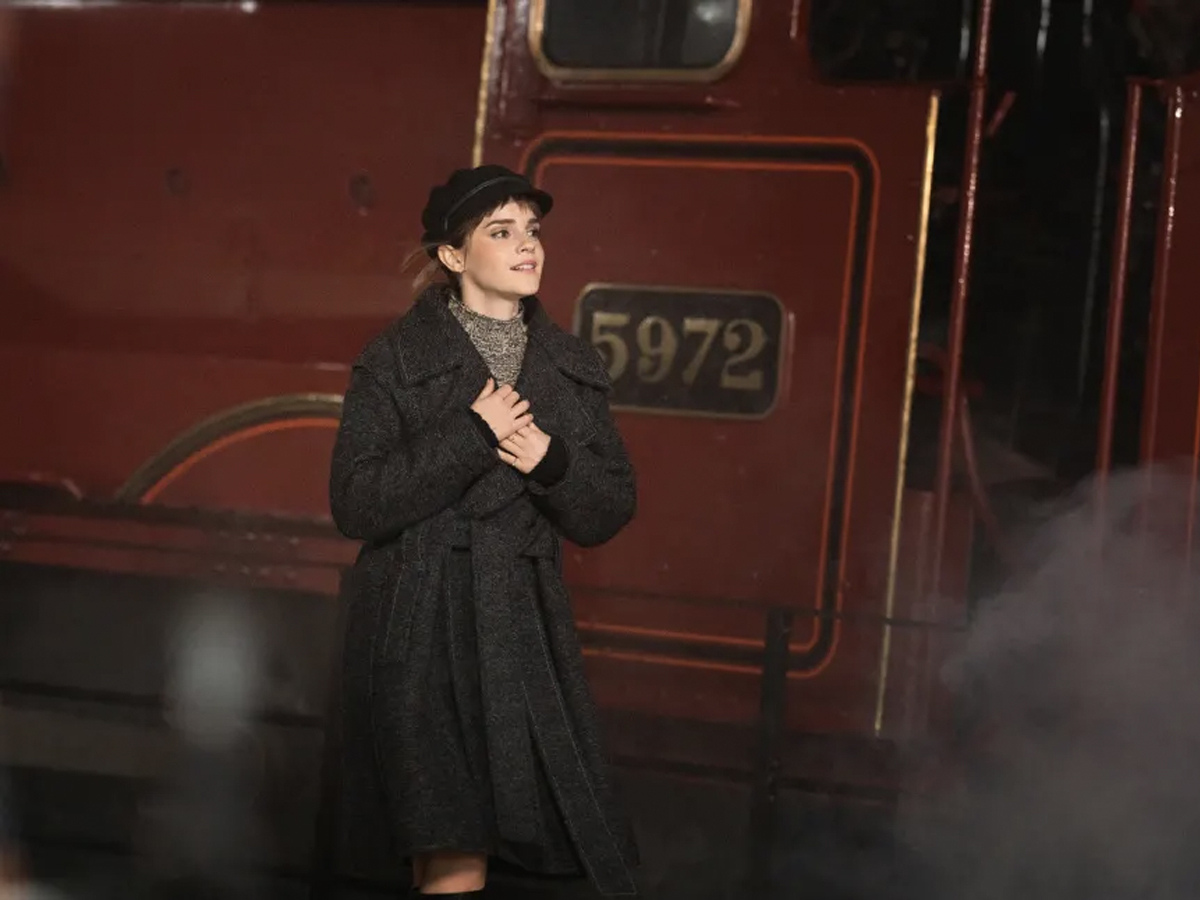 J.K. Rowling’s Harry Potter is a series consisting of seven fantasy books that follow the lives of Harry Potter, a teenage wizard, and his companions, Ron Wesley and Hermione Granger, who are enrolled at Hogwarts School of Witchcraft and Wizardry. The primary plot is around Harry’s battle with Lord Voldemort, an evil wizard who wants to become immortal, topple the magical governmental body known as the Ministry of Magic, and enslave all wizards and Muggles.

Since the very first novel, Harry Potter and the Sorcerer’s Stone, was released on June 26, 1997, the novels have gained enormous attention, favorable comments, and economic success across the globe. They have a predominantly older audience and young followers and are frequently regarded as foundations of modern young adult fiction.

The entire trailer for Harry Potter’s 20th Anniversary: Return to Hogwarts has been released, and it features all of the cast members. Many witness cast members socialize in the program, and there are talks with a few of the favorite stars. According to HBO Max, the documentary will “convey an appealing making-of tale through all-new, in-depth interviews and cast interactions.” Meanwhile, a new teaser trailer for the event was published. The teaser verifies all participants and emphasizes that the Harry Potter Returns To Hogwarts movie will be available worldwide at midnight and 8 a.m. in the United Kingdom.

What Is The Harry Potter Reunion Special All About?Ā

The Harry Potter 20th Anniversary: Return to Hogwarts Reunion follows suit by reuniting actors and filmmakers to reminisce about their time working together and appears to be a reflective and celebratory practice. Moreover, the general premise of Return to Hogwarts is that the Harry Potter narrative is about a battle between evil and good. It creates a haven for outcasts, so they may experience as if they’re a part of something greater. “Seeing these folks that didn’t belong made everyone feel more like they belonged,” Watson remarks at one point.

Except Harry Potter wasn’t ever much of an outsider in the first place. In his magical school, he was perhaps the most famous boy. He was a vital member of his Quidditch team, dated famous females, was selected for extra attention by his headmaster and professors and was generally admired by his peers. Although Harry Potter is not primarily a narrative about outcasts, it has been redefined since that is how fans associate with and connect to the characters. The special movie serves to recognize fans’ engagement in the films and the emotions they evoke.

Return to Hogwarts is most poignant when the series prompts Emma Watson, Rupert Grint, and Daniel Radcliffe to reminisce on how the worldwide prominence impacted their upbringings. Revelations, such as Radcliffe and Watson reflecting on how they would complement each other anytime they performed any “genuine acting,” serve as a reminder of how young and inexperienced these stars were when the movie series started. Likewise, the actors and crew are portrayed as a peculiar family unit that grew up together throughout a decade, and returning to Hogwarts validate its presence in these instances.

Furthermore, the emphasis on optimism and connection encapsulates how Return to Hogwarts works. It hints at Harry Potter’s broader machine but cannot make it clear or examine any harmful elements. Following the relative financial failure of the Fantastic Beasts offshoot films and the ongoing Rowling controversy, the program was intended to promote Harry Potter’s lasting relevance and decency.

Although Return to Hogwarts insists that Rowling is no longer a vital element of the Harry Potter brand, she is inexorably linked to its heritage. However, it is worth noting that Warner Bros. considers her beliefs worth disavowing, however gently. Rowling is deemed too poisonous to appear in Return to Hogwarts due to public outrage. The future of Harry Potter is in the hands of its followers and the principles they like to reflect.