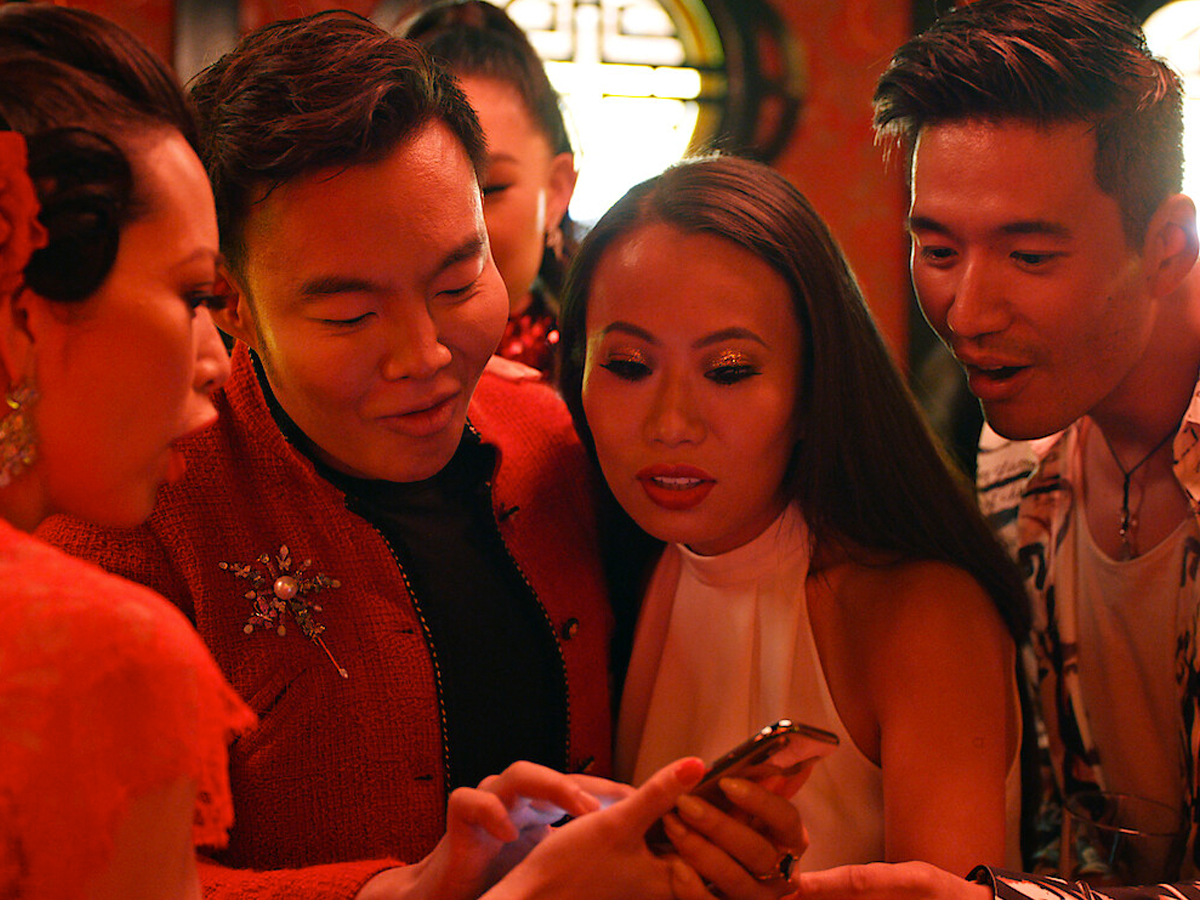 NetflixÆs uber-rich reality show, Bling Empire, is officially back! In its second season, it gives the audience a better look at the glitz and glamour, drama, and jaw-dropping splurges of LAÆs larger-than-life personalities.

Bling Empire Season two premiered this May with more episodes of luxury and drama. Over a year since it premiered on Netflix, the casts are back to bring more fun, colors of fashion, and a different kind of drama to the audience. Making the season more interesting is the set of new members that were introduced alongside pioneers Kane Lim, Kevin Kreider, Kelly Mi Li, Kim Lee, Christine Chiu, Anna Shay, and Jaimie Xie.

Early this year, Cherie Chan and Jessey Lee who tied the knot last February already made an announcement that they will no longer be joining the second season as they will be focusing more on their family life and business. However, they still made a few appearances in some of the latest seasonÆs episodes.

Meet the Bling Empire Casts and Their Astounding Net Worth

In the second season of Bling Empire, social media influencer and businesswoman Mimi Morris joins and adds spice to the reality show. Together with her, the TV personality and entrepreneur ¢ who has also appeared in Rich Kids of Beverly Hills ¢ Dorothy Wang, also makes an entrance into this highly talked about reality series.

While itÆs already given that these people are rich, how exactly rich are they? HereÆs a quick rundown of the figures that weÆre talking about:

The American socialite whoÆs no stranger to the spotlight has been long flaunting on Rich Kids of Beverly Hills, Famously Single, The Steve Harvey ShowĖand Fetch Me a Date. This time, the daughter of the billionaire and former CEO of Golden Eagle International Group joins the Bling Empire.

Compared to Dorothy Wang, Bling Empire is Mimi MorrisÆ first reality TV appearance. Nonetheless, as the wife of the Morris Group International CEO Donald Morris whose net worth is reported to reach $800 million, itÆs no debate that she may be a very strong contender for the richest cast of the show.  Mimi is a social media influencer and philanthropist who comes from a humble background. She fled her home country during the Vietnam War as they scramble into living with little food and resources. Later moving to LA, she started her own business.

Reported to be worth $600 million, Anna is obviously the wealthiest among the cast members. The no-nonsense heiress and philanthropist is the daughter of the American defense contractor and his Russian-Japanese wife.

While Kane was born to a wealthy Singaporean family with holdings in real estate, oil, and other industries around Singapore, Thailand, and all-around Southeast Asia, on his own, he began investing in stocks and earned his first million at 20. At present, he continues to make smart investments and spends lots of his cash on properties. He recently joined Selling SunsetÆs Oppenheim group as a realtor and became the first Southeast Asian ambassador for RihannaÆs billion-dollar brand, Fenty Beauty.

An heiress from Taiwan meets a celebrity plastic surgeon. Aside from being a cast of the Bling Empire, Christine also works as executive producer of the show. She fondly describes herself as a philanthropist, investor, and couture collector. On the other hand, her husband is the managing director of Dr. GabrielÆs clinic. Together, their estimated net worth is around $80 million.

The young fashion blogger and influencer is the daughter of the billionaire Ken Xie, the man behind the cybersecurity technology of Silicon Valley whose worth is said to be $3.9 billion. Jaimie is a former equestrian champion whose income comes from her trust fund and influencer fees.

Also serving as an executive producer of the show, Kelly Mi Li is a producer and tech investor who was previously married to a tech founder who got arrested for being a part of the largest cyber scams in American history. She claims to be the brains behind the idea of the Bling Empire and pitched it to Jeff Jenkins, the producer of Keeping Up with the Kardashians.

Heiress to a denim empire, the former singer is now married to Jessey Lee, her longtime partner whose family also owns a furniture empire.

Socialite and DJ Kim Lee is a self-made millionaire. She fills stadiums with her superb skills ¢ thatÆs why Lim fondly calls her ōAsiaÆs Calvin Harrisö. She started off modeling and appearing in music videos and films. She built her career and started touring around the world with Steve Aoki and Diplo.

If youÆve watched Bling Empire when it was first released, youÆre probably aware that Kevin is the only cast member whoÆs not a millionaire. However, with the response of the audience to the first season of the reality show, itÆs obvious that his looks, connections, and role in the show have added to his bank account. Aside from modeling, he also works as a motivational speaker and founder of Be More Matcha.