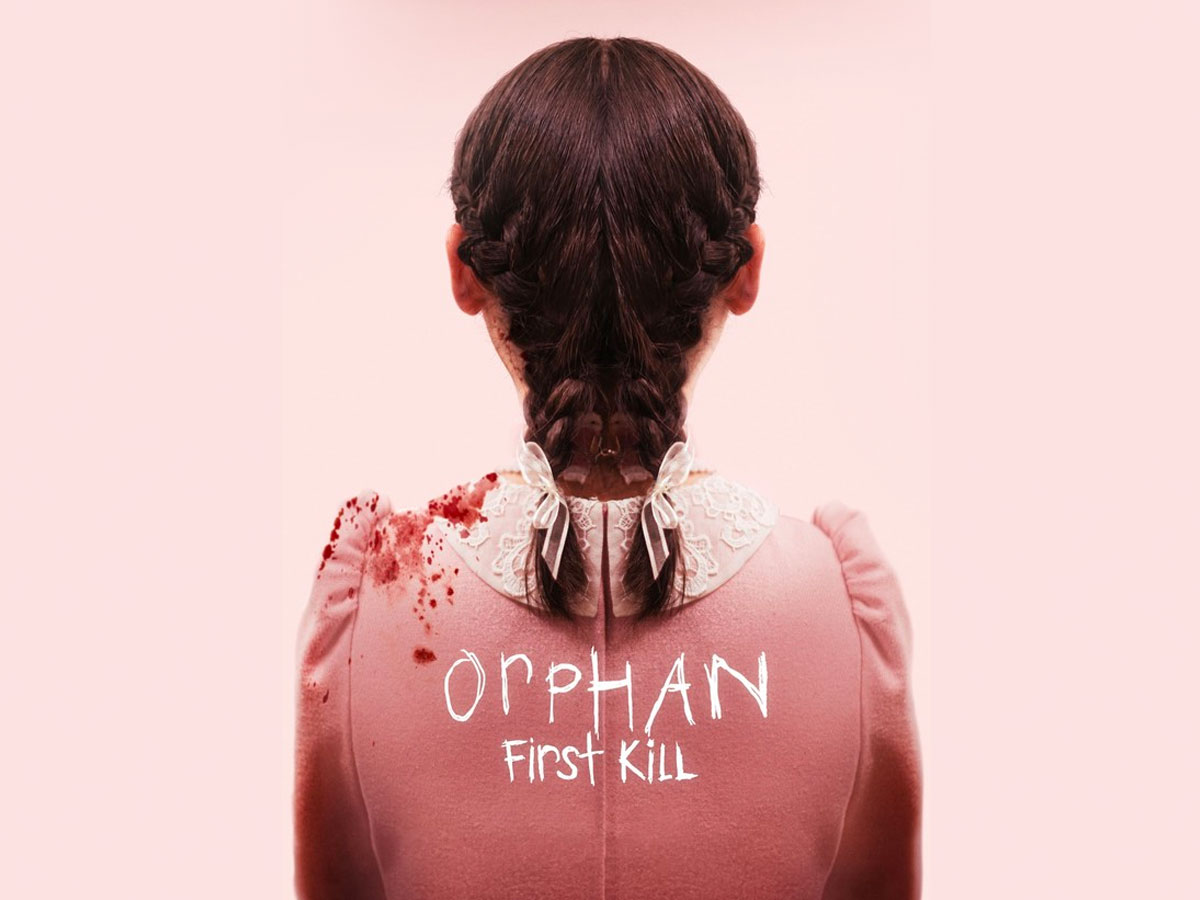 Have You Watched the Creepy Trailer of Orphan: First Kill?

Esther is back. She is all grown-up in this long-awaited prequel to the 2009 psychological horror film, Orphan.

After 13 years, we are now bound to witness the reality behind Estherís dark personality. In the official trailer released by Paramount Pictures, it was highlighted that there has always been something wrong with Esther.

In this prequel, Isabelle Fuhrman reprises her role as the 23-year-old violent psycho orphan who orchestrated a brilliant escape from the Estonian psychiatric facility and traveled to America to impersonate the missing daughter of a wealthy family. For this saga, Rossif Sutherland and Julie Stiles take the roles of Estherís parents, who have been longing to find their missing daughter. Both parents were truly overjoyed upon seeing their daughter, and while they noticed some odd behaviors, they just assumed these were effects of the trauma she incurred after years of being separated from them.

A Quick Recap on the 2009 Horror Flick, Orphan

After losing their unborn baby, Kate (Vera Farmiga) and John (Peter Sarsgaard) come to an agreement to adopt a child. Both of them immediately feel drawn to Esther without really knowing her real identity. She was eventually brought home ñ and since then, a series of dangerous events have happened that have simultaneously brought discomfort, guilt, anger, and fear to the family. Upon realizing that these brutal incidents may be caused by the evil lurking behind their newly-adopted daughter, it was almost too late to save the whole family.

For quite some time, many questioned the reality behind Estherís behavior. Others believed that this could be attributed to her past. Orphan: First Kill unfolds an almost parallel story of stolen identity that took place nearly 13 years ago. Here, the audience can take a deeper look at the true inspiration behind the crime, and the disturbing reality of Esther.

The original film, which was released in 2009, was directed by Jaume Collet-Serra. It was produced by Leonardo DiCaprio and starred 12-year-old Isabelle Fuhrman. It became a box office hit, earning $80 million worldwide upon its release.

Hereís What You Have to Know About Orphan: First Kill

In this prequel, Kennedy Irwin joins the cast to portray Young Esther (as Isabelle Fuhrman is now 25 years old, playing the role of a younger version of herself). This means the audience can now take a quick look at Leena Klammer (Estherís real identity) in Europe, her upbringing, and the relationship she had with her abusive father.

Aside from Kennedy Irwin, other additions to the cast of Orphan: First Kill include Matthew Finlan as Gunnar Mauerova (Estherís brother), Hiro Kanagawa (Detective Donnar who brings ìEstherî to her family but remains suspicious of her real identity), Samantha Walkes as the child psychologist Dr. Segar, Morgan Giraudet as James Klammer, Jade Michael as Madison, Kristen Sawatzky as Federica, Andrea del Campo as Betsy, Alicia Johnston as Karen, Sarah Luby as Claire, Bradley Sawatzky as Officer Kusnetsov, and Lauren Cochrane as Officer Leahy.

Orphan: First Kill is set to be shown in theaters starting August 19. For those who would want to enjoy the film in the comforts of their homes, it will also be made available on Paramount+ on the same day. The psychological horror film is directed by William Brent Bell and produced by Entertainment One, Dark Castle Entertainment, Sierra/Affinity, Eagle Vision, and Signature Entertainment. The screenplay for the film was written by David Coggeshall.

Are your hearts ready to witness Estherís cunning and decisive plans once again? Make sure to watch it with friends and family members so you can have someone to hypothesize and get anxious with.