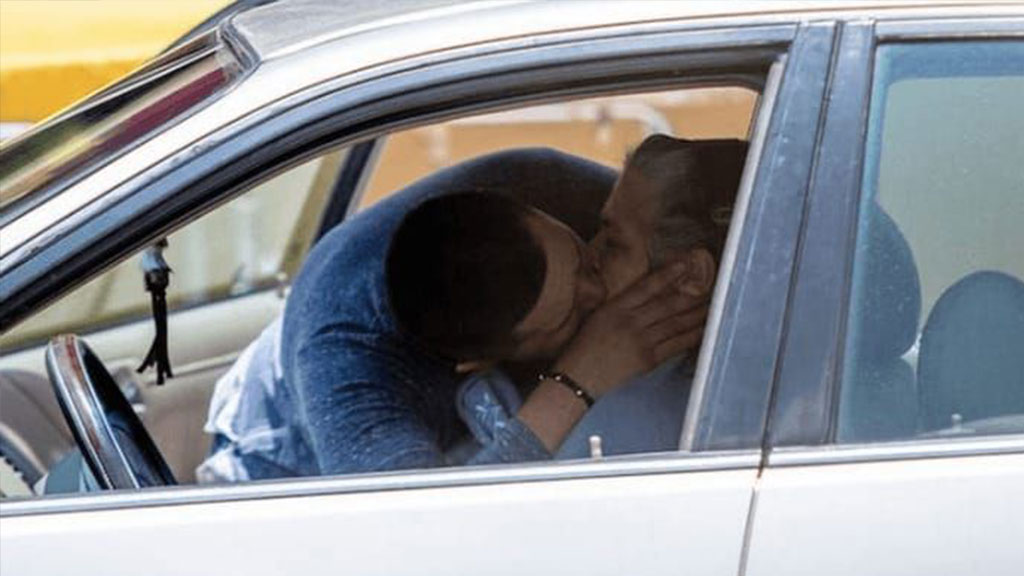 A touching and heartbreaking photo of a grandson trying to save his grandmother who was reported to be infected w/ COVID-19 has been circulating all over the internet. The occurrence in which the photo was taken happened outside a hospital car park in Mexico City on June 8.

The photo depicts the kind of love that the grandson had shown when he was trying to save his grandmother’s life. He performed mouth-to-mouth resuscitation on her despite the knowledge that she may be infected with COVID-19. Unfortunately, the attempt to save her life by doing the resuscitation has not worked as his grandmother passed away.

According to La Nacion, the family went to the hospital because the grandmother showed symptoms of COVID-19. It was reported that the old lady had had trouble breathing in the morning. She was seen in the car, waiting for her turn to receive medical attention before the viral photo.

The grandson was reported rushing back to the vehicle when he saw his grandmother having difficulty in breathing. He started performing mouth-to-mouth resuscitation in an attempt and effort to try to save her life, paying no heed to his safety in the process. Other members of their family later joined him in rescuing the old lady. Doctors from the hospital who arrived later declared her dead, upon examining and finding no pulse.

La Nacion reported that tests were conducted later on and confirmed that the grandmother was infected with COVID-19 despite being asymptomatic until the day of her death. However, It is still not verified if the grandson had contracted the virus as well.

Being wrapped in what must be unimaginable pain, the grandson was seen in heartbreaking images, crying while holding his grandmother’s face. An unendurable loss one can feel through these photos of him embracing his grandmother. Indeed, love is greater than the risk of getting the disease.