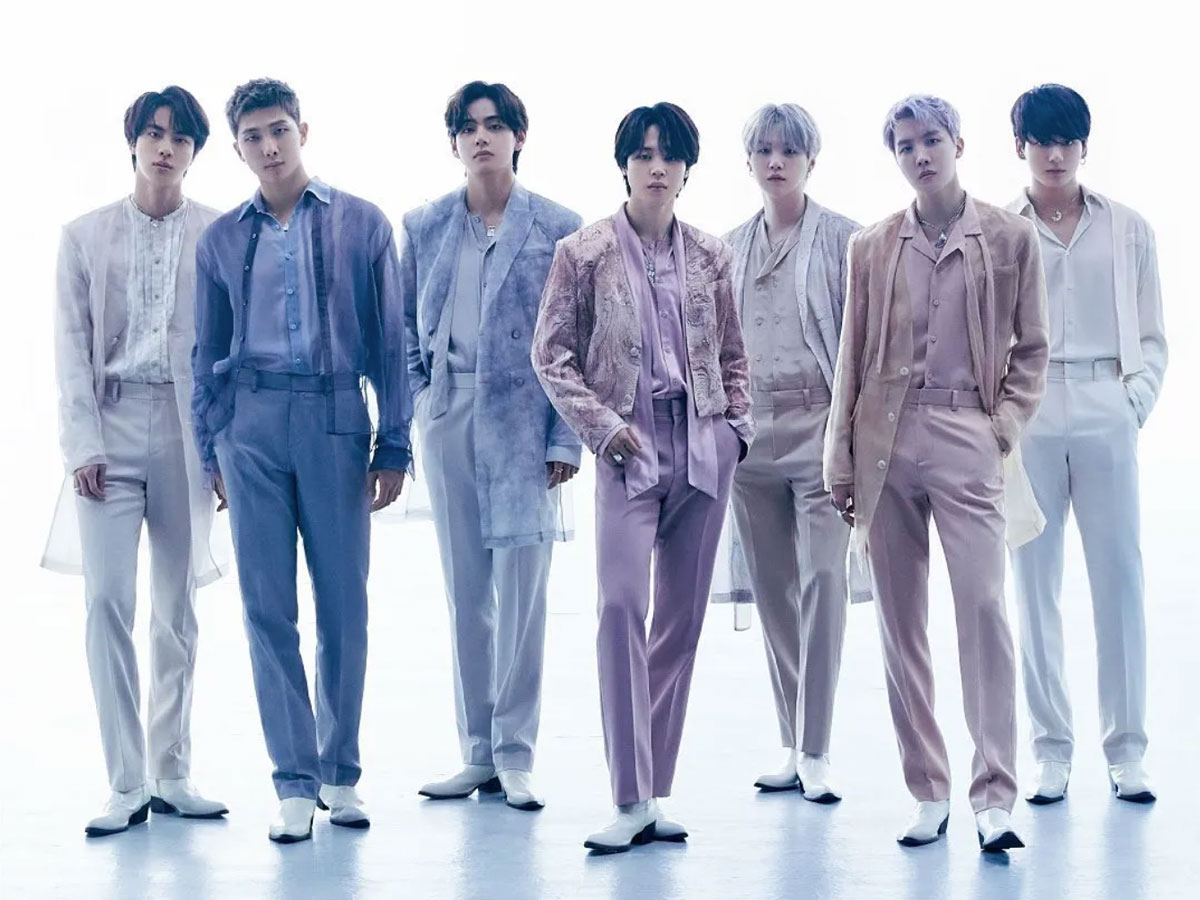 The most awaited anthology album, Proof, of BTS is scheduled for release this June 10. As part of the ninth anniversary of the group, the K-pop sensation shared a letter to the BTS Army about the #MyBTStory challenge ñ a partnership with YouTube that will run exclusively from June 10 to July 9 on YouTube Shorts.

In the letter posted, the 21st-century pop icon group expressed their appreciation for the support given by the Army ñ the groupís greatest champion ñ all through the nine years of their journey in the music industry. Hence, to celebrate the special moments they had together, they have encouraged their fans to share their favorite memories on YouTube Shorts, using the hashtag #MyBTStory.

This is What You Have to Know about #MyBTSTory YouTube Shorts

To participate, fans must upload a YouTube Shorts video reflecting their journey with BTS. They can talk about one of BTSí music videos, concerts, dance routines, and the like. To qualify for #MyBTStory, fans should utilize the soundtrack ìYet to Come (The Most Beautiful Moment)î.

Like many other short-form user video platform features, YouTube Shorts allow users to create, edit, and share videos (around 60 seconds or less) with the world. This space has long been utilized by many content creators to create funny videos, engaging discussions, music clips, and other content that helps creators better connect, share, and grow in the global community.

Through this month-long challenge and by using the hashtag #MyBTStory, the K-pop group can watch and possibly include the story posted by the Army and music fans all around the world in the tribute video ñ featuring the collection of memories ñ that BTS is making.

#MyBTStory: A Celebration of Special Moments with BTS

The success of the South Korean boy group did not happen overnight. For nine years, their fans have greatly shown support to the group by learning their choreographed dances, attending concerts, purchasing collectible merchandise, and tuning in during record premiers and live-streamed events. In short, the Armyís dedication contributed so much to BTSí success ñ and that is what they want to highlight in this project.

BTS has garnered over 66 million subscribers on their official YouTube channel in almost a decade of their career. This makes them the third most-subscribed artist on the platform ñ with six music videos included in YouTubeís Billion Views Club. Currently, at 765M views, it can be remembered that their video for ìButterî amassed 108.2 million views on its first 24hours of release with 3.9 million peak concurrent views during this premier. To date, BTS earned more than 14 billion views globally on YouTube over the last 12 months.

At exactly 12 AM ET / 1 PM KST this June 10, BTS will Premiere the official music video of their single ìYet to Come (The Most Beautiful Moment)î which is part of the anthology album ìProofî. Take part in this milestone of the worldís most celebrated K-pop group and share your #MyBTStory now!