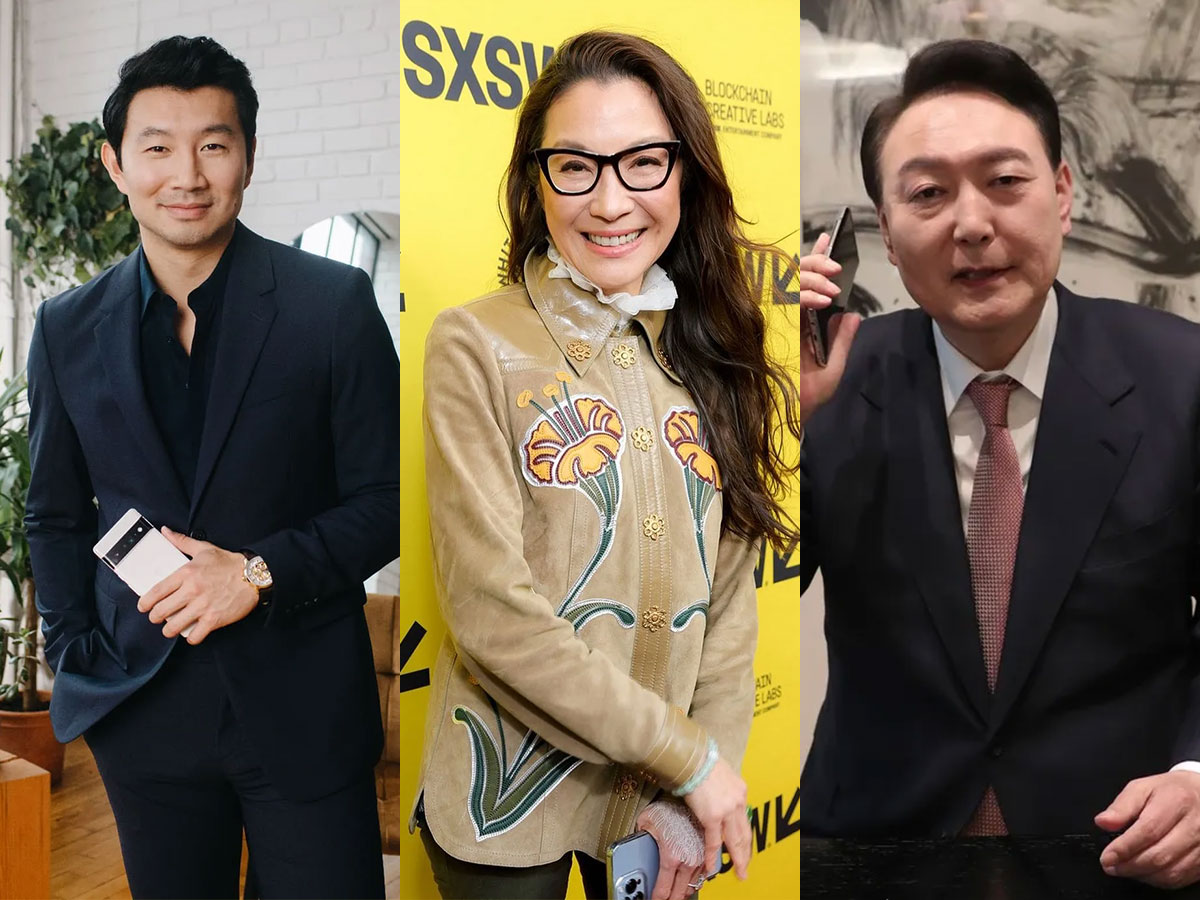 Alongside Vladimir Putin, Tim Cook, Zendaya, Oprah Winfrey, Adele, and other world leaders, activists, and cultural icons of todayís world, here are the renowned Asians who made it to TIME Magazineís List of Most Influential People of 2022.

Out of the 100 individuals identified as most influential by TIME Magazine, 21 of them are Asians ñ or of Asian origins. The complete list has been divided into six categories: artists, innovators, titans, leaders, icons, and pioneers.

Also on the list are the phenomenal people in the industry such as Olympians Eileen Gu and Nathan Chen, singer Michelle Zauner, and actors Simu Liu and Michelle Yeoh. Letís get to know some of these influential people and how they have created a positive impact on the world and in the present society.

Walking the path that no Chinese-Canadian has ever walked before, Simu Liu made his way to stardom with the success of Kimís Convenience and beautifully representing the Asian culture in the MCU movie Shang-Chi and the Legend of the Ten Rings. Beyond this, the actor has used his voice to speak against Asian discrimination, professional choices, and become his own superhero.

Making headlines once again, Malaysiaís Michelle Yeoh was listed in the prestigious news magazine for achieving ëthe impossible again and againí. Breaking global consciousness, including the male-dominated cinema of Hong Kong, Michelle can be remembered as one of the characters who made the multi-awarded Crazy Rich Asians break records ñ becoming the highest-grossing romantic comedy in over a decade. Recently, she blew the minds of people in her performance for Everything Everywhere All at Once.

As the chairman of Adani Group, Gautam has recently made history by edging past Warren Buffet, now becoming the fifth richest man in the world ñ thanks to his multiple brands and companies involved in trading, from ports to consumer goods, and renewable energy.

South Koreaís newly elected president was named by TIME Magazine as one of the most influential people of this year under the category of leaders. As a former prosecutor who belongs to the conservative People Power Party, he has been very vocal about strengthening ties with America and offering to help build North Koreaís economy once they complete the denuclearization agreement. In the recent poll among South Koreans, around 55% of the respondents believed that their new president can totally do a good job in the position given to him.

The president of the Peopleís Republic of China remains one of the most influential people in the world. Since he ascended to power, he has created a massive impact on the country, domestically and globally. For this year, TIME Magazine noted four significant impacts that he has made, including the zero-COVID strategy, reversed course on Xinjiang, site of horrific human rights abuses, and distancing himself from Vladimir Putin.

The American architect and sculptor who made the design for Vietnam Veterans Memorial in Washington, D.C. was also named by TIME Magazine as one of the most influential people of 2022 because of her artwork Ghost Forest ñ which projects an eerie glimpse of the future. The artwork features 49 Atlantic white cedar trees devoid of leaves, resembling a dead woodland.