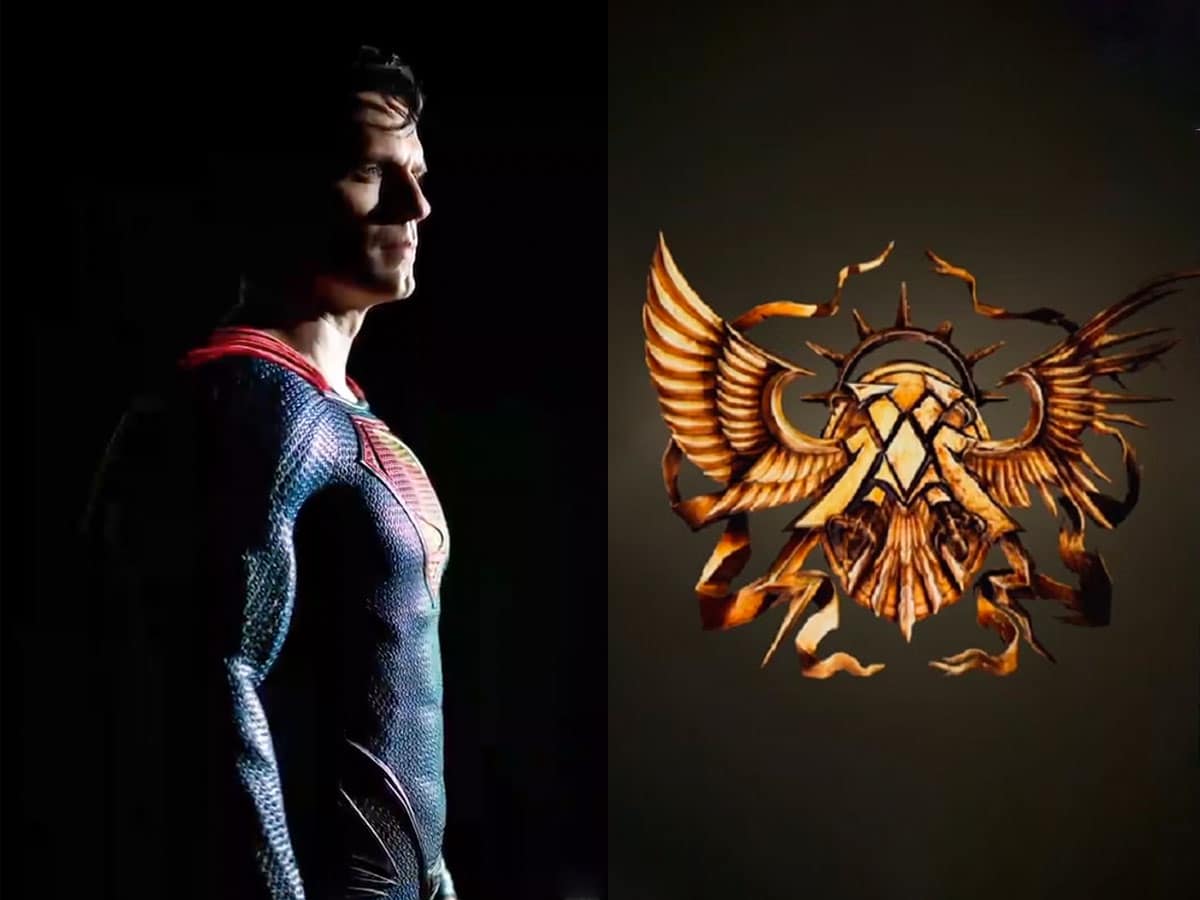 After leaving Netflix’s The Witcher and losing DC’s Superman role, Henry Cavill bounces back as the executive producer and lead of the live adaptation of the popular tabletop game Warhammer 40,000.

The last few months of 2022 have been a rollercoaster for Henry Cavill. In less than two months after his unexpected appearance in the Black Adam movie and officially revealing his return as Superman, the former Geralt of Rivia actor announced that he will no longer be reprising the said role.

In his social media post, Cavill wrote: “I have just had a meeting with James Gunn and Peter Safran and it’s a sad news everyone. I will, after all, not be returning as Superman. After being told by the studio to announce my return back in October, prior to their hire, this new isn’t the easiest, but that’s life. the changing of the guard is something that happens. I respect that. James and Peter (co-CEO of the newly formed DC Studios) have a universe to build. I wish them and all involved with the new universe the best of luck, and the happiest of fortunes.”

Cavil added, “For those who have been by my side through the years… we can mourn for a bit, but then we must remember… Superman is still around. Everything he stands for still exists, and the examples he sets for us are still there! My turn to wear the cape has passed, but what Superman stands for never will. It’s been a fun ride with you all, onwards and upwards.”

But probably the universe does favor the bold of heart, like that of Superman. After delivering such sad news, Henry Cavill recently announced that he and Amazon Studios have partnered together to create a Warhammer 40,000 franchise. After securing the global rights to the IP from Games Workshop, Cavill will finally be realizing his longtime dream of ‘seeing a Warhammer universe in live action’. With grand plans for guiding the Warhammer Cinematic Universe, fans can expect to see films, games, and animation projects relating to the popular miniature war game.

Here’s What You Have to Know About Warhammer 40,000

As per the release: “Warhammer 40,000 is set in the far future, where humanity stands at the edge of what might be its brightest future, or its darkest age. The threats to humankind’s empire are many – traitors driven by the fires of ambition, alien empires sworn to reclaim the stars, and the corruption of reality by malevolent gods.

Knowing how Warhammer 40,000 has captured the imaginations of fans across all ages and from all walks of life around the world, the Head of Amazon and MGM Studios, Jennifer Salke shared that Amazon Entertainment is truly excited to work with Henry Cavill, Vertigo Entertainment, and Games Workshop on this project.

Cavill himself is a confessed fan of Warhammer. That’s why he feels honored and responsible for having the opportunity to shepherd the cinematic universe of Warhammer from its inception. To him, this is one step closer to making a nigh-on lifelong dream come true.

While waiting on how things will go for Warhammer 40,000, fans can still witness Henry Cavill’s undeniable appeal and prowess in the third season of The Witcher. His upcoming projects include the globe-trotting spy thriller Argylle, the much-awaited reboot of Highlander, and Guy Ritchie’s The Ministry of Ungentlemanly Warfare.