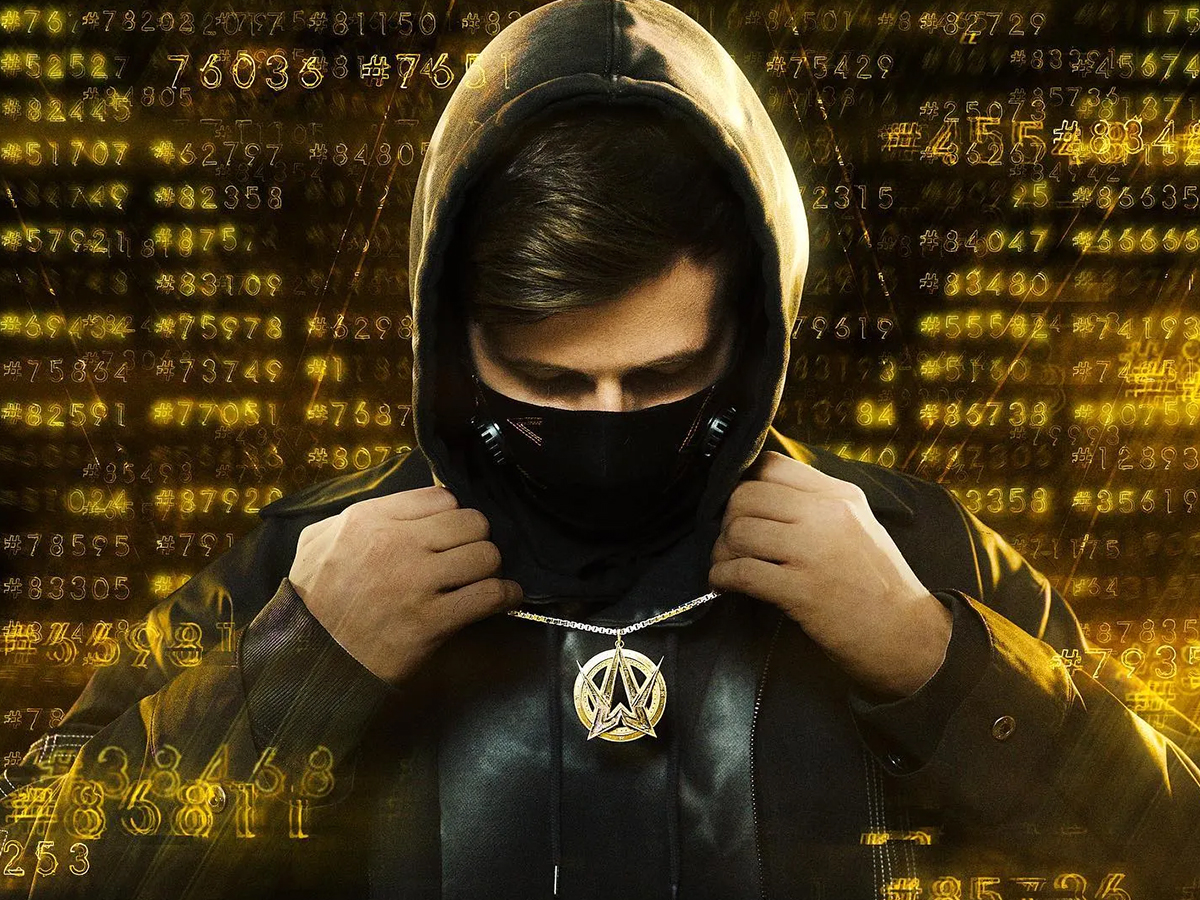 Fans, Listen Up! DJ Alan Walker is Set to Perform in Singapore this September

This coming September 9, the renowned British-Norwegian DJ Alan Walker is slated to perform live at Marina Bay Sands Expo before going to South Korea on September 14 and India from September 23 to 26 for this global tour. As per concert promoter, CK Star Entertainment, Singapore will be the first stop of DJís WalkerVerse Global Tour.

Now that travel restrictions have been eased and borders have finally opened, the concert scene in Singapore has become livelier than ever. With numerous artists in lineólike Maroon 5, Justin Bieber, Westlife, and Billie Eilishóthe prominent YouTuber and record producer will bring the attendees of the event into an immersive journey that will ďuncover a new side of the dance music pioneer.”†

Behind the notorious mask and hoodie is the musical genius who brought Faded into our playlists. Having garnered over 1.5 billion Spotify streams, 3 billion YouTube video views as of this writing, and almost 60 million followers across social media, DJ Alan Walker has undoubtingly made great contributions to the changing landscapes of todayís music industry.

As a post-millennial kid, DJ Alan Walker grew up in a technologically-advanced environment and developed an intimate interest in programming, gaming, and graphic design. In 2018, his career went up another scale upon the release of his debut album, Different World. He has also collaborated with well-known artists such as Ava Max, Noah Cyrus, Bruno Mars, Coldplay, and Sia, to name a few. And if youíre a fan of TXT, yes, he recently teamed up with the Korean boy groupís Yeonjun and Taehyun as a producer for the American singer-songwriter Salem Ileseís PS5 hit song.

Immerse into DJ Alan Walkerís muse as he brings life to Singaporeís Marina Bay Sands Expo this coming September 9. Early bird tickets are at S$98 for the first 500 tickets, while standard and door prices are set at S$128 and S$158 respectively. Tickets are available for purchase starting July 25 at 2 pm. Selling of standard tickets will continue from August 1 from 12 a.m. onwards. Note that ticket prices are exclusive of booking fees. Are you excited to meet, listen live, and dance along to DJ Alan Walkerís hit song combo? Check out tickets at Marina Bay Sandís official website. You may also book at Sistic here.

What are you waiting for? Remind your friends and get your tickets now!