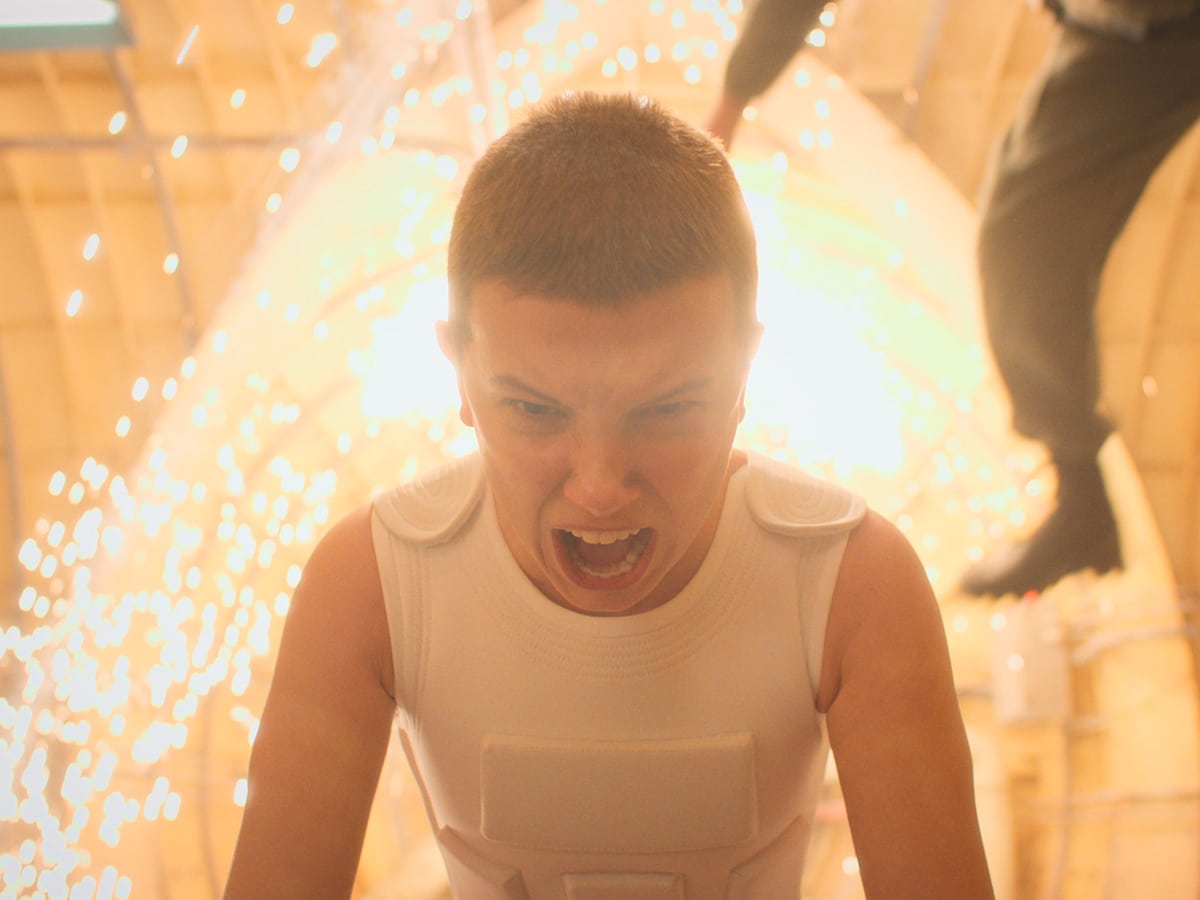 Excited for Stranger Things Season 4 Volume 2? HereÆs What You Have to Know about the Final Episodes

In a few ticks, we will be bidding goodbye to our beloved group of young friends residing in Indiana who introduced us to the Upside Down and brought us to a whole new level of supernatural adventures.

The beginning of the end is about to come. On the very first day of July, we will finally see the second half of Stranger Things Season 4. Like many, you must have been impatiently waiting to see what would happen to our favorite characters and how the plot will unfold in what was reported to be a two-episode feature-length series.

To recap, the first volume of the fourth season was released last May 27. Stranger Things season 4 revealed Hawkins National Lab test subject number 001 (Jamie Campbell Bower) ¢ the seasonÆs nightmarish villain Vecna whoÆs plotting to target Nancy as his next victim. It also confirmed that Hopper is still alive and now, Joyce and Murray are stuck with him in the Russian prison, which happens to be infested by Demogorgons.

In the trailer released by Netflix for the second volume of Stranger Things Season 4, fans are warned that this Friday, July 1, Hawkins is doomed to fall. Soundtracked by Kate BushÆs Running Up That Hill, the new footage of the last two episodes cautions the grave disaster that is bound to happen to our favorite characters as they face Vecna and the creatures of the Upside Down.

Compared to the episodes of the first volume which ran for 1 hour and 39 minutes, Stranger Things Season 4 Volume 2 compounds everything in two supersized episodes. As per Stranger Things creator and producer, Matt Duffer, chapters seven and nine, in particular, are movies ¢ but nine is a rather long movie. Below is the run time of season 4 episodes.

What will happen in Stranger Things Season 4 Volume 2?

While the fourth season is worth the wait, we canÆt deny the fact that it was such a cliffhanger. Instead of answers, the first half of the season came with more supernatural shocks, compelling characters, and plots and twists that made us sit on the edge of our seats. For the remaining episodes of the seasons, we would want to know whatÆs the real deal with Will, why is there a Demogorgon in Russia, who will Nancy end up with (if she happens to survive the Upside Down), how is Vecna related to the Mind Flayer, and who will be permanently bidding goodbye in this season.

What Happens After Season 4? Is it Really the End?

In an interview with the Duffer brothers, after airing the second volume of Stranger Things Season 4, Netflix will release one last season that will bring the audience to the future. According to Ross Duffer, co-creator of the series, they will do a time leap for the last season. While they havenÆt started shooting yet, he revealed that everything has been pretty mapped out well.

Are you ready for Stranger Things Season 4 Volume 2? What do you think will happen to Hawkins? Will it really be the end of the supernatural activities happening in this fictional town? Brace yourself because the end is coming. Be prepared for the most epic battle this July!