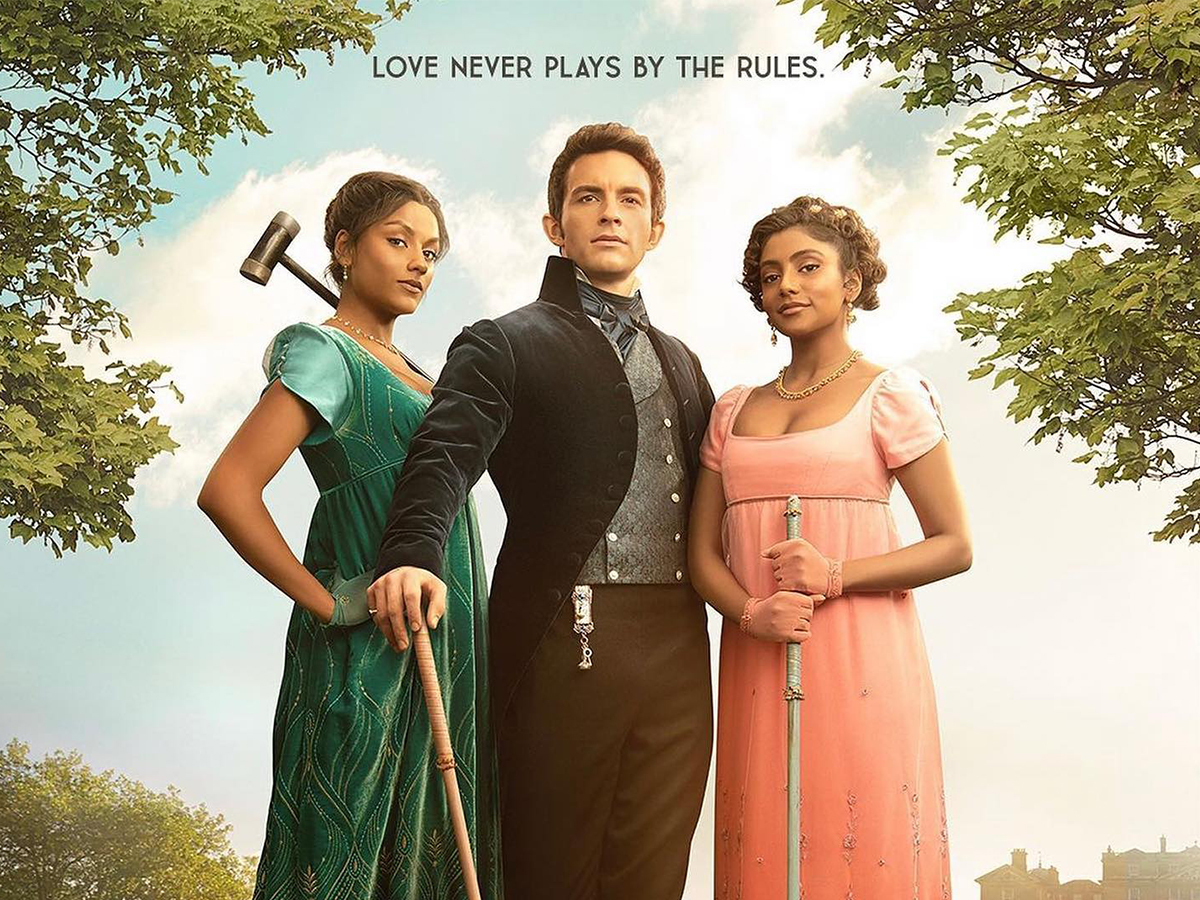 Excited for Bridgerton 2? Here are the Interesting Things to Look Forward to!

Hear ye, hear ye, Lords and Ladies of the ton! Lady Whistledown herself has finally announced the forthcoming return of the fan-favorite æBridgertonÆ to Netflix. In this second installment, what will happen now to the close-knitted siblings of the Bridgerton family?

Based on the best-selling book series of author Julia Quinn, the first season of Bridgerton focused on the eldest daughter of the family, Daphne Bridgerton, and her relationship with the Duke of Hastings, Simon Bassett. Here, we get to learn about LondonÆs high society, the Queen, as well as the scandals disseminated by Regency-era gossip writer, Lady Whistledown.

After becoming such a major hit, the saucy drama has been renewed for another season ¢ where it now explores the story of the familyÆs first-born son, Anthony, which actor Jonathan Bailey plays. Based on ōThe Viscount Who Loved MeÆÆ, the story will now center on AnthonyÆs search for a lifelong partner and settling inner battles, particularly with his belief that he was meant to die young the way his father did.

What to Expect from Bridgerton 2?

At the end of season one, it can be recalled that Anthony swore off love and decided to pick any woman to be his wife so that he can get married and be done with it. However, in the recently released trailer, fate seemed not to favor AnthonyÆs verdict. With the introduction of the Sharma family in London, he finds himself enamored and relentlessly involved with sisters Edwina and Kate Sharma.

The Sharmas are a family of Indian descent traveling to London to participate in the social season. While Anthony finds the younger sister, Edwina, to be a much-preferred bride, he seemed to be in conflict with the desires of his heart as he keeps getting drawn into the elder sister, Kate, who steps in to protect her sister upon realizing the intentions of the viscount. As shown on teasers, their meetings are often filled with bickering and insults. But with AnthonyÆs charm, can Kate really escape their undeniably passionate chemistry?

A Little-Known Details about the Sharmas

While itÆs sad that Regķ-Jean Page will not be reprising his role as the duke in this season, Bridgerton 2 will nonetheless serve a new set of actors and actresses who will surely entice the audience to stay invested in the series, like the Sharma family.

Played by Simone Ashley, Kate Sharma is a smart headstrong woman who focuses all her energy on finding a suitable match for her sister, Edwina. After the death of their father, she assumed the responsibility of taking care of her family while her mother grieves. She wants nothing but to ensure the happiness of her family, even if it means having to sacrifice her own. Keen as she is, she saw all red flags upon meeting Anthony Bridgerton, and her obvious disapproval sparked inevitable verbal sparring between the two of them.

Considered as their familyÆs beauty, Edwina, who is played by Charithna Chandran, has obviously captured the attention of Anthony. Compared to her sister, she is more of the studious type and hopes to find a husband who can financially provide for the family. In her search of finding the perfect match, she heavily relies on the counsel of her half-sister, Kate.

To complete the Sharma family, joining the two of them are their mother, Mary Sharma (Shelley Conn), and the new star of the season, Newton, the mischievous corgi that belongs to Kate.

What Else Do You Need to Know About Bridgerton 2?

Early this week, all eight-episode titles of Bridgerton 2 were revealed by creator Chris Van Dusen. The Netflix series is set to return this March 25 and fans are getting more and more excited as the days come.

Will Anthony end up with Kate in this season? Will there be a confrontation between the two sisters? Are you ready for the scandals and gossip that will circle around LondonÆs high society? Well, be prepared becauseĀBridgerton 2Āseems to be filled with endless surprise and steamy episodes.