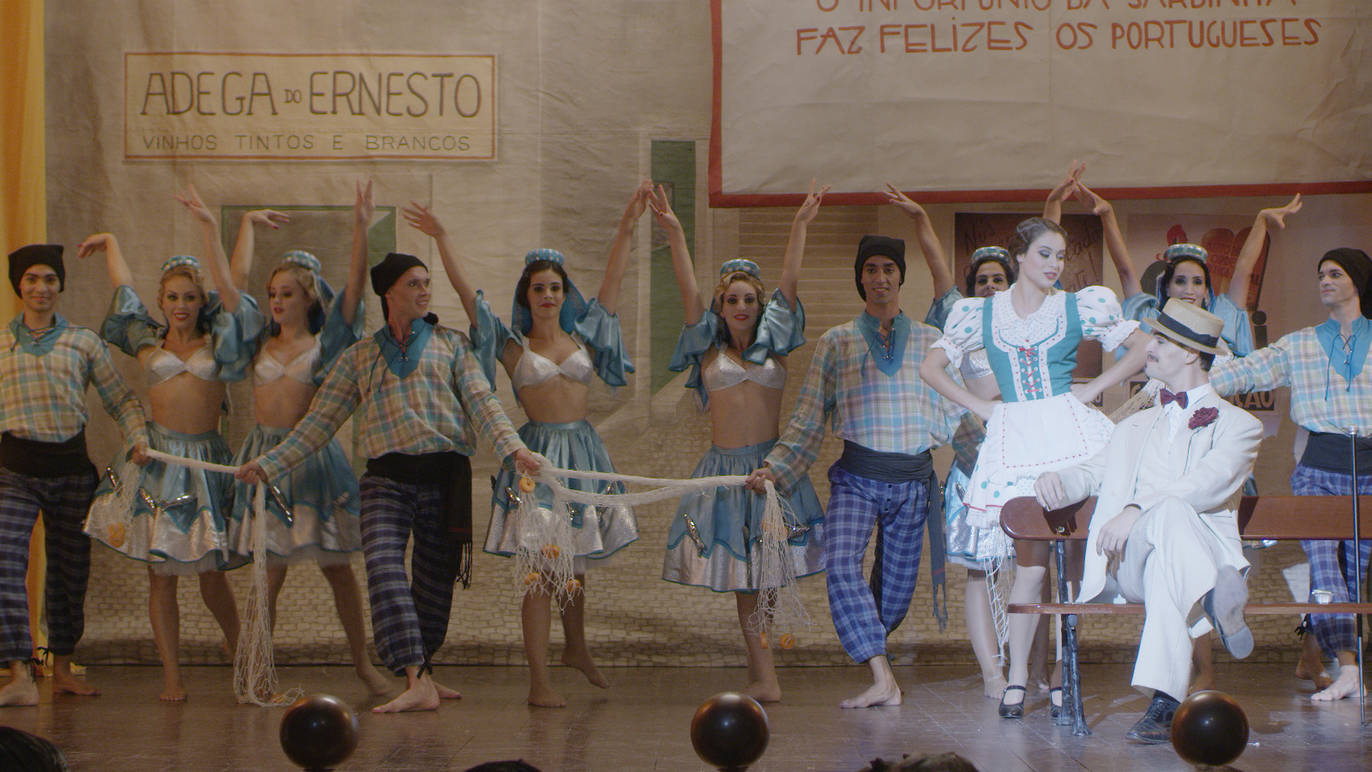 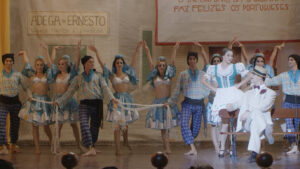 Presented by the European Union Delegation to Singapore, the film affair has been highlighting the best of contemporary European cinema for decades, bringing a slice of Europe to the Lion City through visual storytelling. This year, it’s set to screen 23 films, each showcasing the diversity of perspectives, histories, languages and cultures from its motherland.

“In the current context, when travel remains a challenge, cinema offers us just the lens we need to experience and understand the many complexities and cultures that shape and define our world and make it what it is,” says Barbara Plinkert, European Union Ambassador to Singapore.

As this year’s featured country, Portugal is opening the festival with its film Parque Mayer on May 6. The comedy-drama is a battle against censorship, following the aftermath of Lisbon’s theatre and entertainment district when the Constitution of the Estado Novo, which restricts creative expression, was approved in 1933. Another screening of the movie is also held on May 12, and this one’s free – complimentary tickets are available online on a first-come-first-serve basis.

Ready to pull up The Projector’s beanbag for some film and culture fix? Get your tickets at $13.50 (weekdays) and $15 (weekends) from euff.com.sg/tickets.

By genzmag May 8, 2021
in
Related Posts
Comments
Leave a ReplyCancel reply