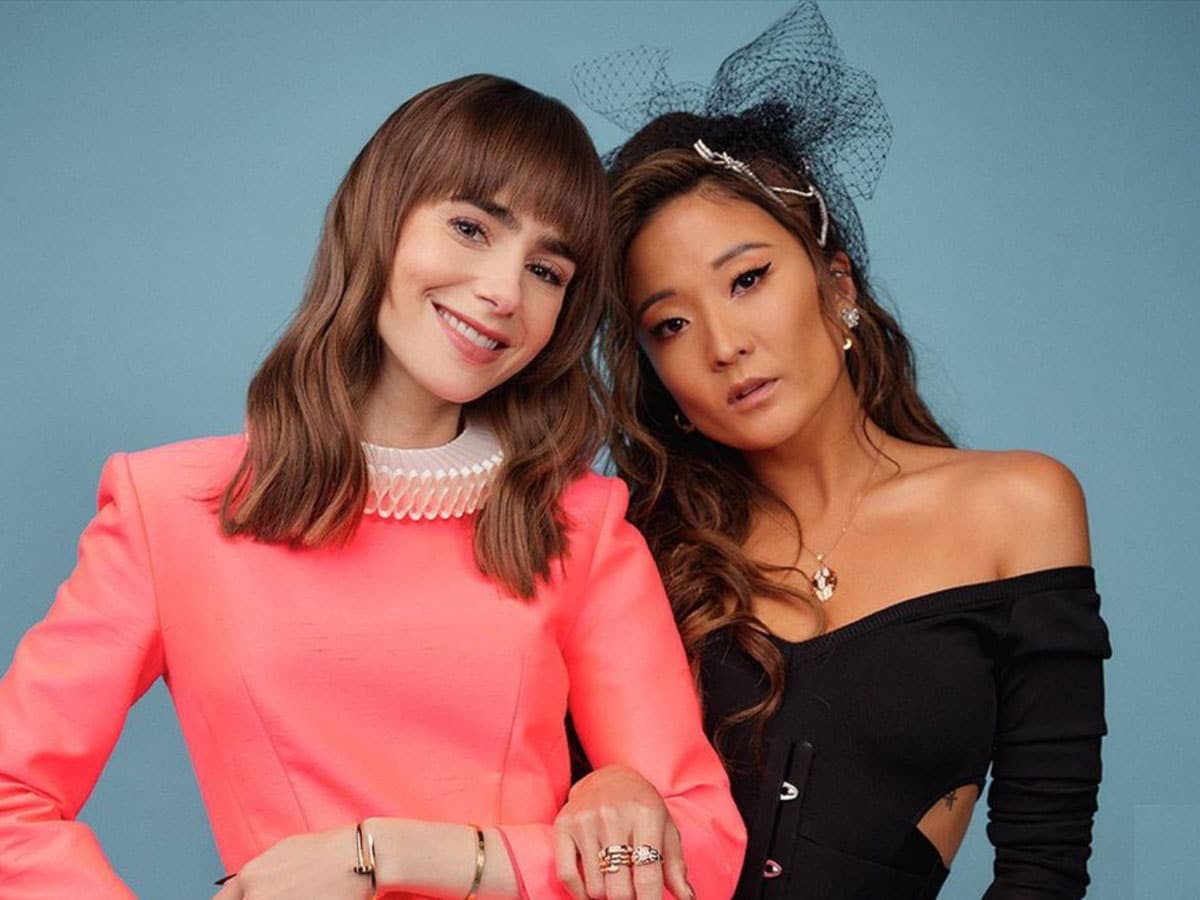 With Emily’s decision to stay in the French capital, her life gets even more intense in the ten-episode series now streaming on Netflix.

Since its announcement of renewal for a third and fourth season, fans have been longing for the release of the sequel to Emily in Paris. Filmed in the beautiful city of love, the romantic comedy has smitten many viewers with fabulous fashion galore, great friendships, and a complicated spiderweb of relationships intertwined with much drama and chaos.

Despite the obvious, unrealistic storylines, many found it difficult not to hop on the trend and binge-watch the 10-episode series. Emily’s impulsive decisions and complex interactions with people provide a great escape to those who would want a temporary escape from the humdrum of this mundane life.

Quick Summary of Emily in Paris Season 3 (Minor Spoilers Ahead)

After the cliffhanger ending of Emily in Paris Season 2, the sequel begins with Emily Cooper facing a dilemma on how to go about things now that the employees of Savoir have all quit and joined their leader, Sylvie Grateau, in her new company. But that’s just the tip of the iceberg. By the end of the first part, Emily needs to come down to one crucial decision: should she return to the U.S. or stay in Paris?

Adding more to the tension, the series unfolds with more drama revolving around Mindy, Camille, Julien, Alfie, and, of course, where it all started, Gabriel. By the end of the series, Emily in Paris drops another bomb that hints at another exciting treat from Emily and her complex life in Paris in Season 4.

For Season 3, most of the wonderful characters who made us fall in love with Paris (with all their shenanigans) are coming back for a sequel. This includes Emily Cooper herself (played by Lily Collins), the ever-handsome chef-now-restaurant-owner Gabriel (played by Lucas Bravo), Mindy Chen (played by Ashley Park), Sylvie Grateau (played by Philippine Leroy-Beaulieu), Madeline (played by Kate Walsh), Camille (played by Camille Razat), Alfie (played by Lucien Laviscount), Luc (played by Bruno Gouery), and Julien (played by Samuel Arnold).

In case you want some juicy treats over the weekend or just want to relax from the stressful holiday season, feel free to watch the messy romances and enjoy a different kind of fun offered by the colorful characters of Emily in Paris. All three seasons are now available on Netflix.