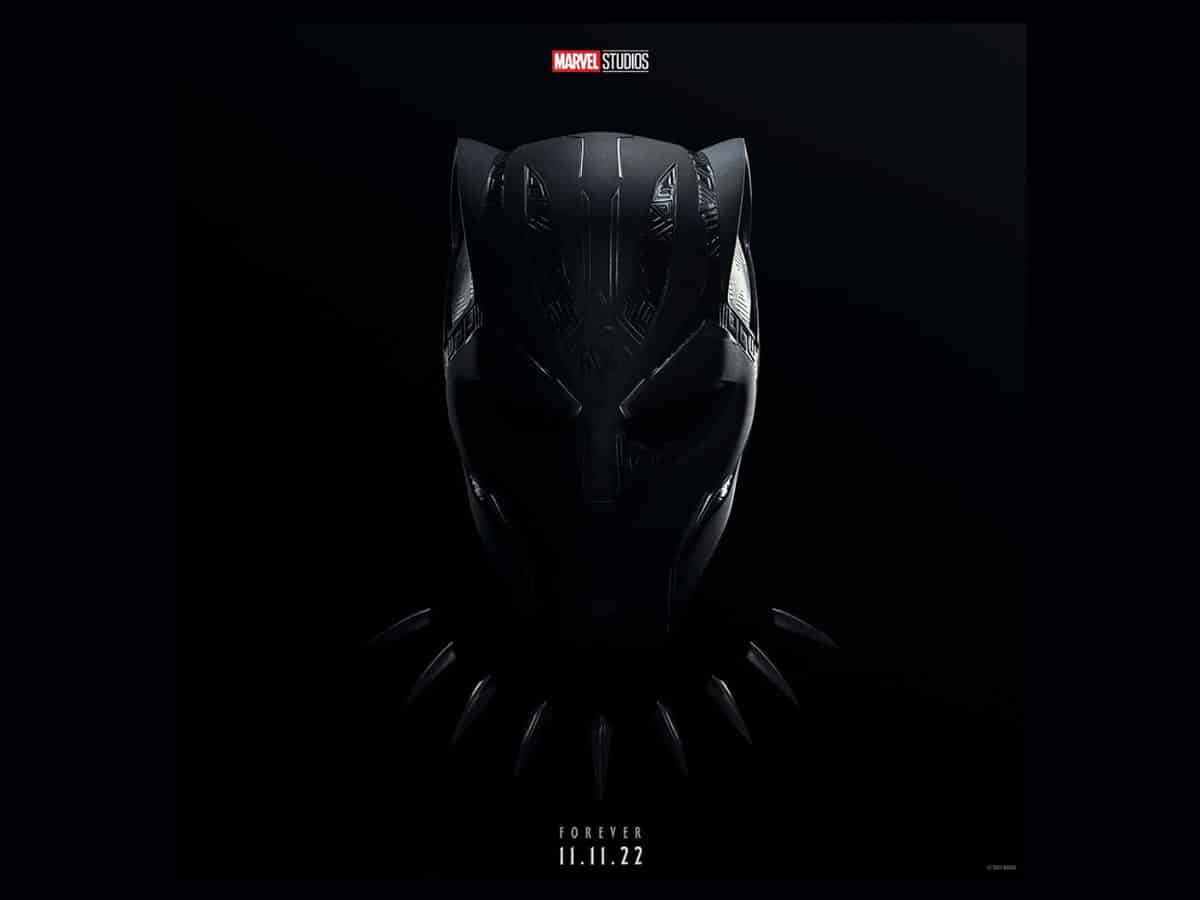 Marvel Studios unveils an emotional teaser for the sequel of the billion-dollar-grossing 2018 film, Black Panther.

Just 24 hours after its release, Black Panther: Wakanda Foreverís first teaser has already garnered an astounding 172 million views. While there are no direct hints of the possible plot and tensions of the upcoming film, the trailer released felt more like an urgent message: that everythingís gonna be alright, which totally brought audiences across social media platforms to tears.

Black Panther: Wakanda Foreverís teaser opens with the hurt expressions of the women of Wakanda staring out into the ocean as if reflecting on some kind of loss. It then showcased the nation of Wakanda getting into the war, with Shuri, Nakia, and Ramonda becoming the filmís most pivotal protectors of Wakanda nation, as they are being charged into battle against the army of Atlanteans, led by the fearful Namor, the Sub-Mariners (Tenoch Huerta).

Before the teaser was released, Black Panther: Wakanda Forever director Ryan Coogler and the filmís ensemble took the stage during Comic-Con and shared the legacy brought by the late Chadwick Boseman. Coogler told the Hall H crowd that itís truly hard to follow up on the success and inspiration brought by the 2018 Black Panther, but theyíre going to try.

The film pays tribute to Boseman with T’Challaís face appearing on a mural within the 90-second teaser. ìSharing this trailer was cathartic and very highly emotional. Weíve all been through quite a bit,î Nyongí o shared in an interview. ìThose are raw emotions that you saw in the trailer. We werenít faking. It was real because we feel so deeply and we are grieving so deeply,î Wright said.

Alongside the success of the trailer, Hollywood Records and Marvel Music also released the prologue soundtrack for the movie, which includes Temsí cover of one of Bob Marleyís enduring songs, No Woman, No Cry.

Black Panther: Wakanda Forever is scheduled to hit theaters this coming November 11. Are you ready for some action, emotion, and drama? Stay posted for updates and donít forget to mark your calendars for this new era of the Multiverse Saga of the MCU!