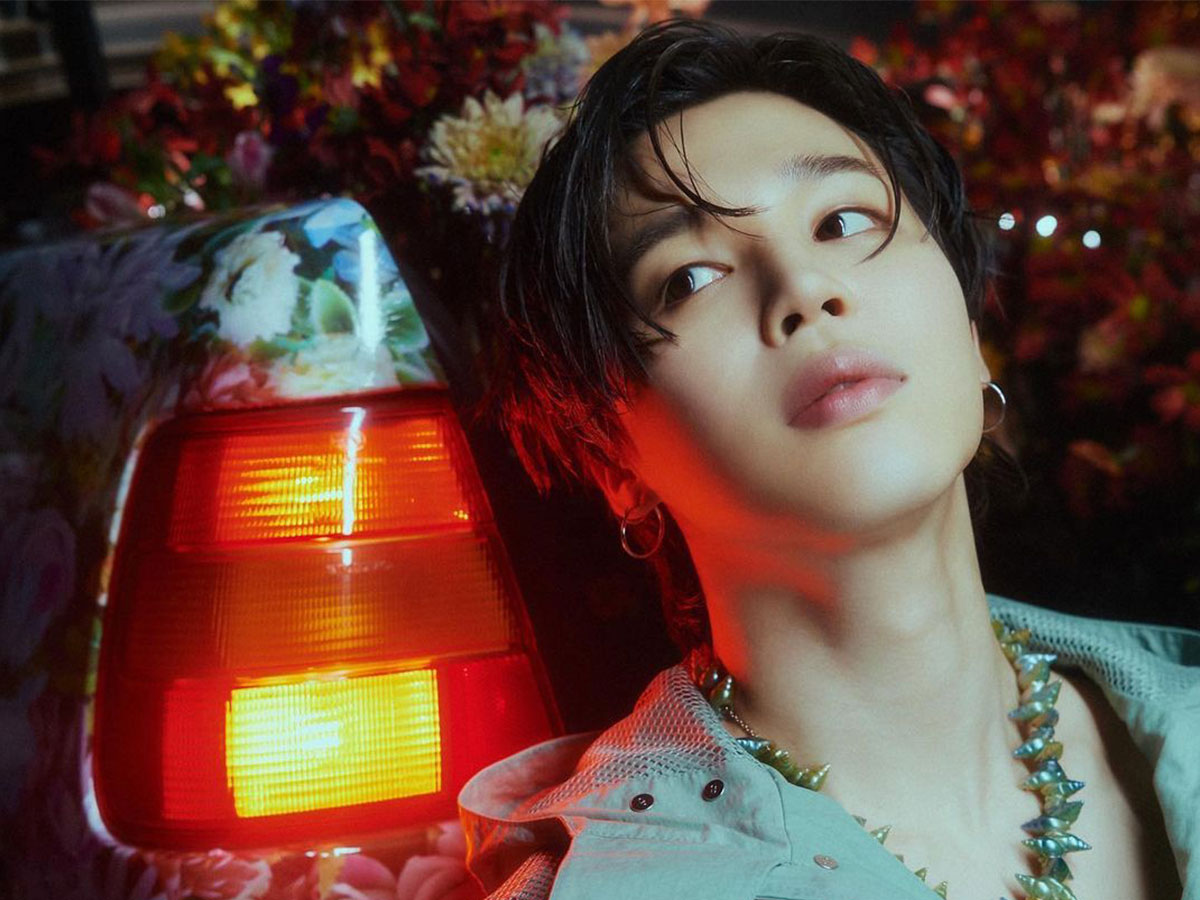 After ruling over the iTunes charts all around the globe with his collaboration with BIGBANG’s Taeyang, BTS Jimin now lends his image to Dior Men’s Collection as its newest global brand ambassador.

With much anticipation, Dior finally revealed BTS Star Jimin as the luxury brand’s global ambassador, demonstrating the South Korean boy group’s influence not only in the music industry but also among the world’s most prestigious fashion houses.

The announcement was made on Dior’s social media account, which featured a series of images of the 27-year-old K-pop idol clad in Dior’s signature sportswear-inspired ensemble from the brand’s Summer 2023 collection. The post reads, “The House is thrilled to announce @J.M from #BTS as new Dior global ambassador. Pictured here in a colorful look from #DiorSummer23, the singer is now lending his image to creations from Artistic Director of Dior men’s collections, @MrKimJones.”

Park Ji-min’s ambassadorship came in time for Dior’s expansion in South Korea, where consumers get to spend an average of $325 per person a year on luxury goods (the highest in the world!). With Ji-min’s charismatic personality, the brand is expected to soar further.

According to the chairman and CEO of Christian Dior Couture, Pietro Beccari, in an event last May, this is one of the label’s ways of “forging new powerful ties” with the country. But this is actually not the first time that Jimin has worked with the brand. At the height of BTS’ Love Yourself: Speak Yourself world tour in 2019, Jones was the genius behind the band’s stage costumes.

As Dior puts it: “This special bond seals, more than ever, his friendship with the house and Kim Jones, who had designed, in 2019, the stage outfits of his band BTS. The South Korean artist now embodies the spirit and singularity of Dior style, modernity with timeless signature.”

This is not the first time that the LVMH-owned label has tapped Korean pop stars for its branding. It can be remembered that South Korea hosted the fashion house’s Fall 2022 collection, which was attended by this generation’s brightest stars, including Dior’s celebrity ambassadors, BLACKPINK singer Jisoo, figure skater Kim Yuna, and Korean American rapper Jay Park.

Aside from Jimin and Jisoo, Sehun of EXO, ASTRO’s Cha Eun-woo, and actor and model Nam Joo-Hyuk are some of the growing rosters of Dior Beauty Korea.

Apart from this partnership, Jimin is reported to finally release his solo album around February of this year. While this is yet to be confirmed, BTS fans are already raving about every update released by the members as they work on separate projects.