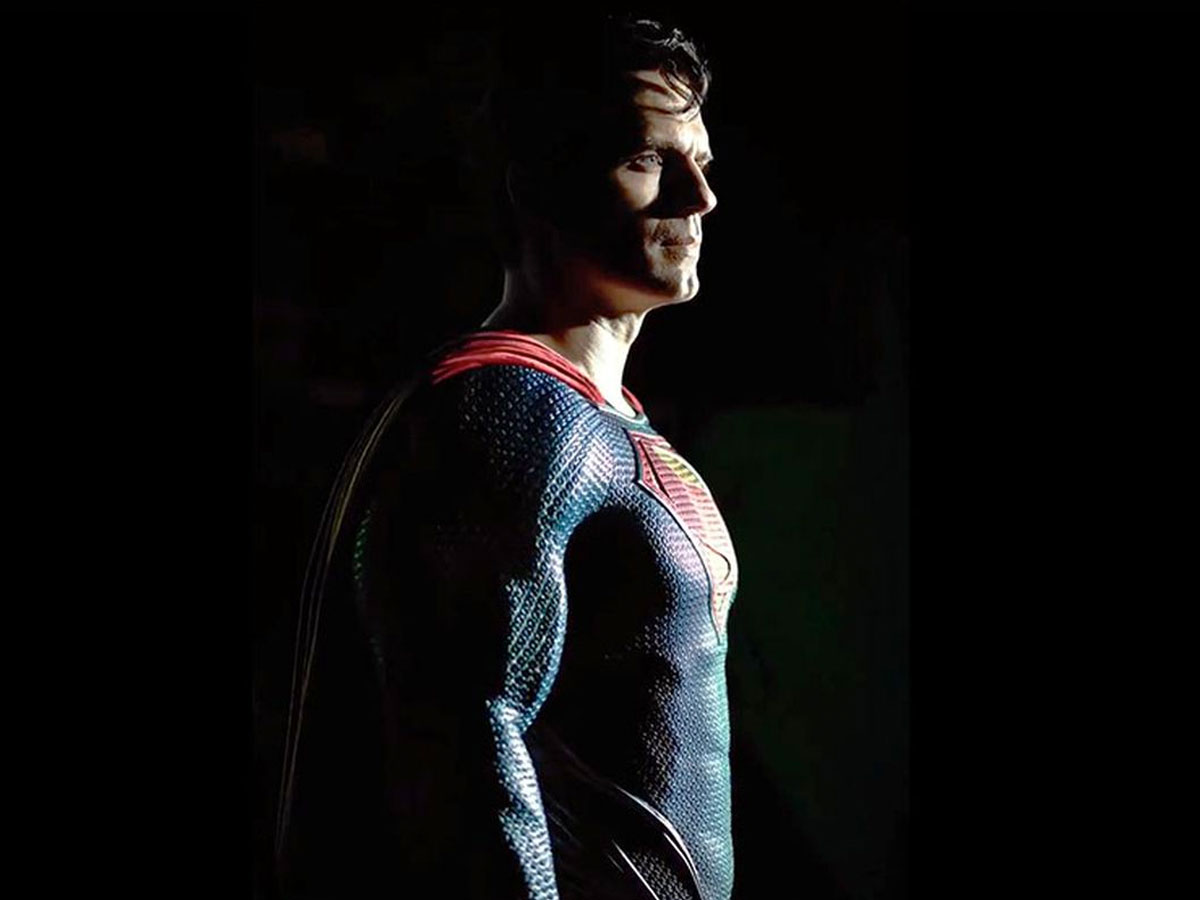 Confirmed: Henry Cavill is Back as Superman

The British actor officially announced his comeback as Superman following his cameo in the post-credit scene of Black Adam.

Now we understand why Dwayne Johnson has been hyping up a showdown between his anti-hero Black Adam and Henry Cavill’s Superman: the Man of Steel finally returns after years of speculation. In a social media post, the multitalented British actor penned, “A very small taste of what’s to come, my friends. The dawn of hope is renewed. Thank you for your patience, it will be rewarded.”

After making a cameo in the recently released superhero movie, Black Adam, the actor shared a video confirming his commitment to once again take on the role of the beloved DC hero. “I wanted to make it official – I am back as Superman.” Cavill added that he waited until the weekend was over before he posted such confirmation so that fans get to enjoy watching Black Adam, thereby, protecting the movie’s theatrical experience.

While it looked like a perfectly planned sequel, the journey of getting Cavill back in his cape was actually uptight. According to reports, Dwayne Johnson and his team were initially denied the cameo by then-DC film executive, Walter Hamada, as he already had plans to introduce Superman. But Johnson is not one to back down. After being nixed by Hamada, Johnson turned to De Luca and Abdy who gave the concept a thumbs up.

The Journey to Becoming the Last Son of Krypton

It can be remembered that Henry Cavill was first cast for the Superman role in 2010 by Zack Snyder. He officially played the role in Snyder’s Man of Steel and reprised the role in 2016’s Batman v Superman: Dawn of Justice, 2017’s Justice League, and 2021’s Zack Snyder’s Justice League. Aside from making a cameo in Black Adam, the Superman character also made an appearance at the end of Shazam! in 2019 – though Cavill did not play the role in the shot.

With the creative overhaul at DC in 2018, doubts about Cavill portraying the role surfaced. When Warner Bros. parted ways with Snyder, the actor was caught in the middle, seemingly left behind. However, at that time, he was already busy with his new projects with Netflix, leading the fantasy series, The Witcher and taking the enigmatic role of Sherlock Holmes opposite Millie Bobby Brown in the Enola Holmes films. Nonetheless, Cavill has not been shy about being open to reprising the role as the Man of Steel.

To most Superman fans, Cavill seemed to be pre-destined for the role, given his physical features and superhuman physique. But with his perfect casting, for years, no one was able to figure out how to capitalize on his role. It has been such a slow development until Black Adam gave imposition. As per Dwayne Johnson in an interview: “What bugged us was you have a guy who is a great Superman and a beloved Superman, a guy who loves the mythology and knows the character so deeply, like Henry does Superman, and then on top of that, the most important thing is fans love him as Superman. He’s been on a sideline for five years, and no one’s talking about it!”

Now that things are out in the open, it is truly exciting to know what is in store for Henry Cavill. Will he get a solo Superman movie? Will Dwayne Johnson’s longtime plan of having to battle Black Adam and Superman come to fruition? Or will there be other projects in line?