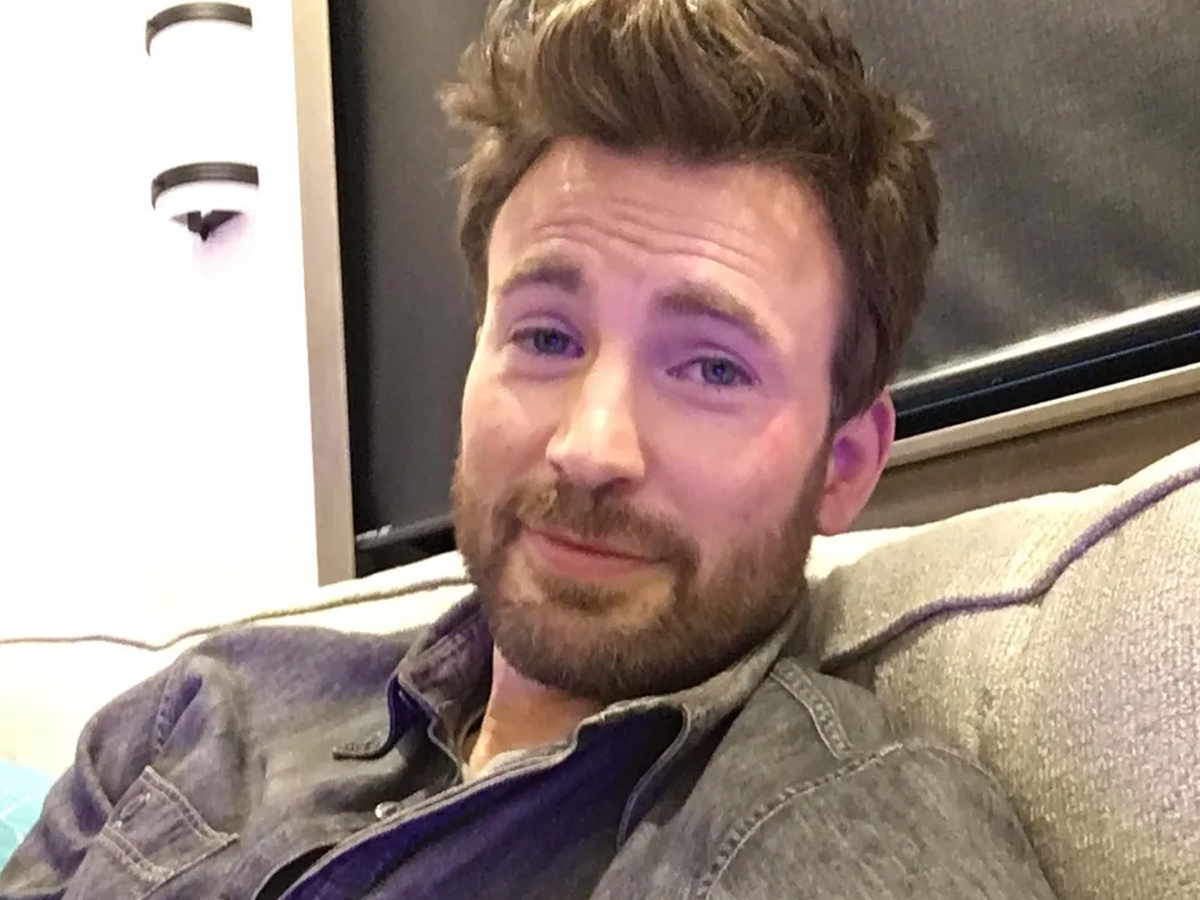 MCUís Captain America is taking on a new role as he joins Edge of Tomorrow and A Quiet Place star Emily Blunt in the upcoming Netflix production.

After co-starring with Ryan Gosling in The Gray Man, Chris Evans seems to be moving forward with his post-Captain America career. This week, it has been confirmed that he is joining Emily Blunt in the new Netflix film Pain Hustlers ñ or at least in the final negotiations.

Earlier this year, Netflix got ahold of Pain Hustlers at the Cannes ñ said to be the hottest deal in the market with a commanding price tag in excess of $50 million. This package comes with Emily Blunt and Harry Potter and Fantastic Beasts and Where to Find Them director David Yates attached. As per Yates, this upcoming movie comes in the same spirit as The Wolf of Wall Street and The Big Short.

Written by Wells Tower, Pain Hustlers follows the story of Liza Drake (Emily Blunt), who dreams of a better life for herself and her young daughter. Despite her educational background, she landed a job at a failing pharmaceutical start-up in a yellowing strip mall in central Florida. Her charm and guts helped catapult the company and her into the high life. However, before she can fully enjoy the fruits of her labor, she soon finds herself at the center of a criminal conspiracy with deadly consequences.

The production of Pain Hustlers is set to begin on August 22. It will be introduced to buyers in the forthcoming Cannes Film Market. Alongside Yates and Yvonne Walcott Yatesí Wychwood Pictures, Lawrence Grey is producing Pain Hustlers under the banner of his Grey Matter Productions. Joining them are Lewis Taylor and Ben Everard as executive producers, with Cyrus Mojibi, Patrick Wade, Lawrence Kao, and Lloyd Everard as co-producers.

While Netflix didnít give any comment yet on Chris Evansí casting, reports of him joining the Pain Hustlersí posse have already been made public. If you are excited to see Chris Evans on Netflix, catch his latest project in the Russo brothersí The Gray Man with Ryan Gosling, which is scheduled to stream on July 22.