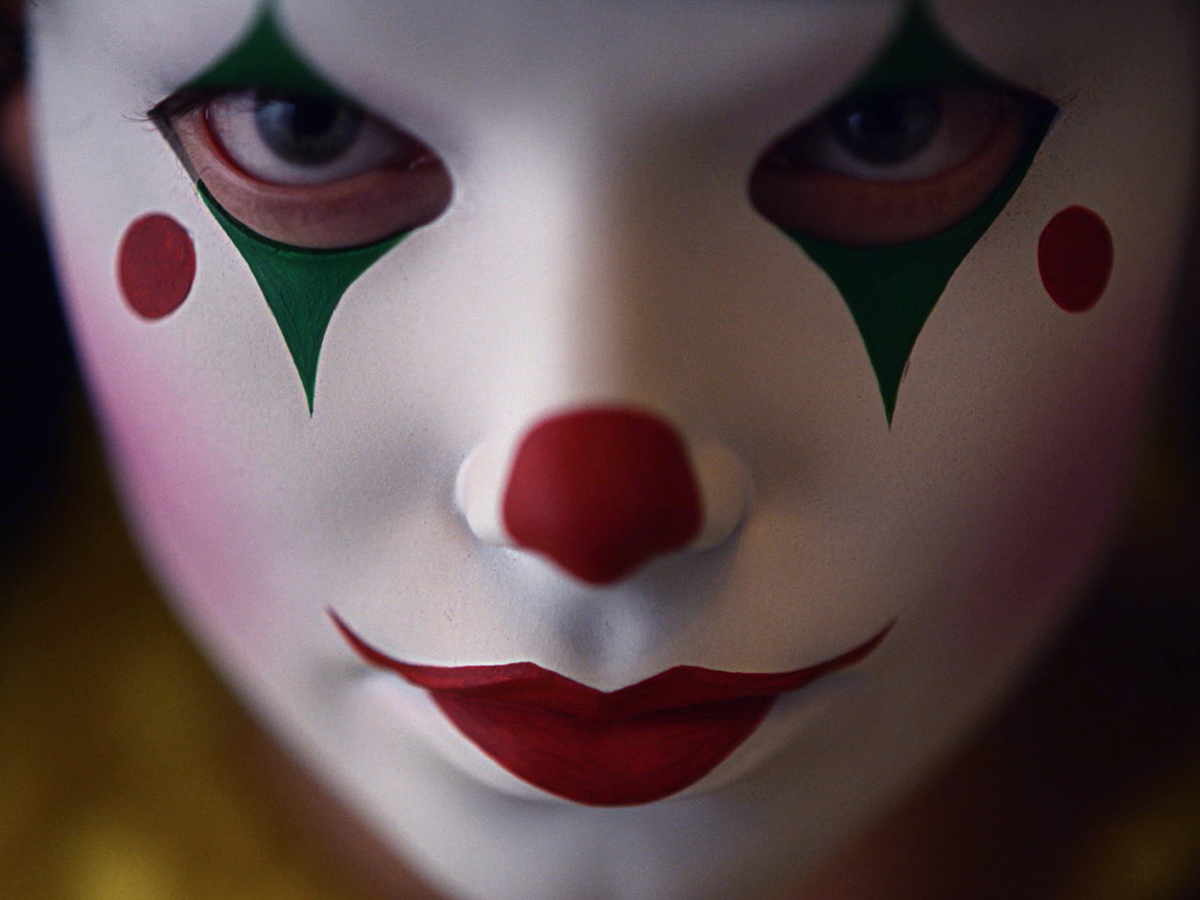 Can’t Decide What to Watch? Here are Some Halloween Shows for Frills, Chills, and Everything in Between!

Disney+ has got you covered this spooky season. Make sure to tag along with your friends as you watch these dark and twisted tales of horror, mystery adventure, and classic scithrillersller.

It’s spooky season once again, and what better way to get all the feels and chill than to watch Halloween shows! This year, it’s about time that you discover a variety of horror flicks that will keep you in touch with what you are afraid of and help you learn to cope with all those constructed fears.

Whether you’re into goblins and ghouls, sci-fi thrillers, or horror comedies, Disney+ is here to bring you the trick and treat that you deserve. These movies and series will definitely evoke the spirit and mood of the season—leaving you wanting more.

7 Must-Watch Halloween Shows on Disney+ this 2022

Ready for some spooky treats? Keep scrolling to find the best Halloween show that will suit your interests. Disney+ has curated the all-time favorites of fans that you can watch with your friends and family as well.

Nothing beats the classic black-and-white monster movie that brings a spine-chilling vibe to the modern world. Werewolf by Night follows the story of the secret cabal of monster hunters, merging from the shadows following the death of their leader, thrust into a mysterious and deadly competition for a powerful relic.

Get to know more about the real monster with Werewolf by Night now on Disney+!

The American mystery adventure series returns for its second installment with a mission to save the world. The fearsome-foursome gifted orphans come back together for a scavenger hunt organized by Mr. Benedict. With the disappearance of Mr. Benedict and his right-hand (wo)man Number Two, the orphans are forced onto a treacherous path across land, sea, and air as they attempt to find the pair and, once again, save the world from Mr. Benedict’s wicked twin brother, L.D. Curtain.

This haunting comedic sequel to the 1993 Halloween cult classic brings back the delightful, wicked Sanderson sister who are known for their mischief and mayhem. Twenty-nine years since the Black Flame Candle was lit and resurrected the 17th-century witches, now they are here seeking revenge. Now, it is up to the three high-school girls to stop the ravenous witches from wreaking a new kind of havoc on Salem before the much-awaited dawn on All Hallows’ Eve.

Prepare to be bewitched with Hocus Pocus 2!

The ultimate test of courage. This anthology series brings different standalone tales coming from the macabre minds of Ryan Murphy and Brad Falchuk. For its second season, American Horror Stories explores urban myths throughout the ages, like the game of Bloody Mary and the secrets at the bottom of the lake. However, what really makes this series especially chilling is not knowing what’s coming up next.

Get ready to stream and scream American Horror Stories Season 2 this Halloween season!

Set before the events of 1987’s original Predator happened, Prey follows the life of Naru, a highly skilled warrior, living in the world of the Comanche Nation, who was raised by the most legendary hunters to protect her people. Unfortunately, the prey she has been long-stalking and later confronted, with turned out to be a highly evolved alien predator with a technically advanced arsenal. The prey eventually stalked her in return, which resulted in a vicious and terrifying showdown that will leave you on the edge of your seat—wondering who the hunter is and who is being hunted.

Don’t miss the action and thrill brought about by Prey on Disney+.

Based on the 2017 novel by Taylor Adam, this suspense thriller follows the story of the recovering drug addict, Darby Thorne. En route to a family emergency, she gets stranded with a group of people at the mountain rest stop during a terrible blizzard. There she discovers an abducted child in a car belonging to one of the people inside, putting the whole group in a life-and-death situation as they all struggle to escape and unmask the culprit of the crime.

Feel the suspense and stream No Exit now!

Afraid of ghosts? Aliff, a YouTuber and supernatural skeptic, decided to celebrate his birthday with four friends on a trip to an abandoned house believed to be occupied by the Japanese military before. What was initially planned as a prank turned out to be a major scare when unexplainable paranormal events began to occur and terrorize them all.

For an ultimate Halloween experience, watch the Malaysian comedy-horror Ada Hantu with friends this Halloween!

Ready to scream, sweat, and savor the fun of watching Halloween shows? Don’t miss these season’s top picks and stream these amazing titles all on Disney+!