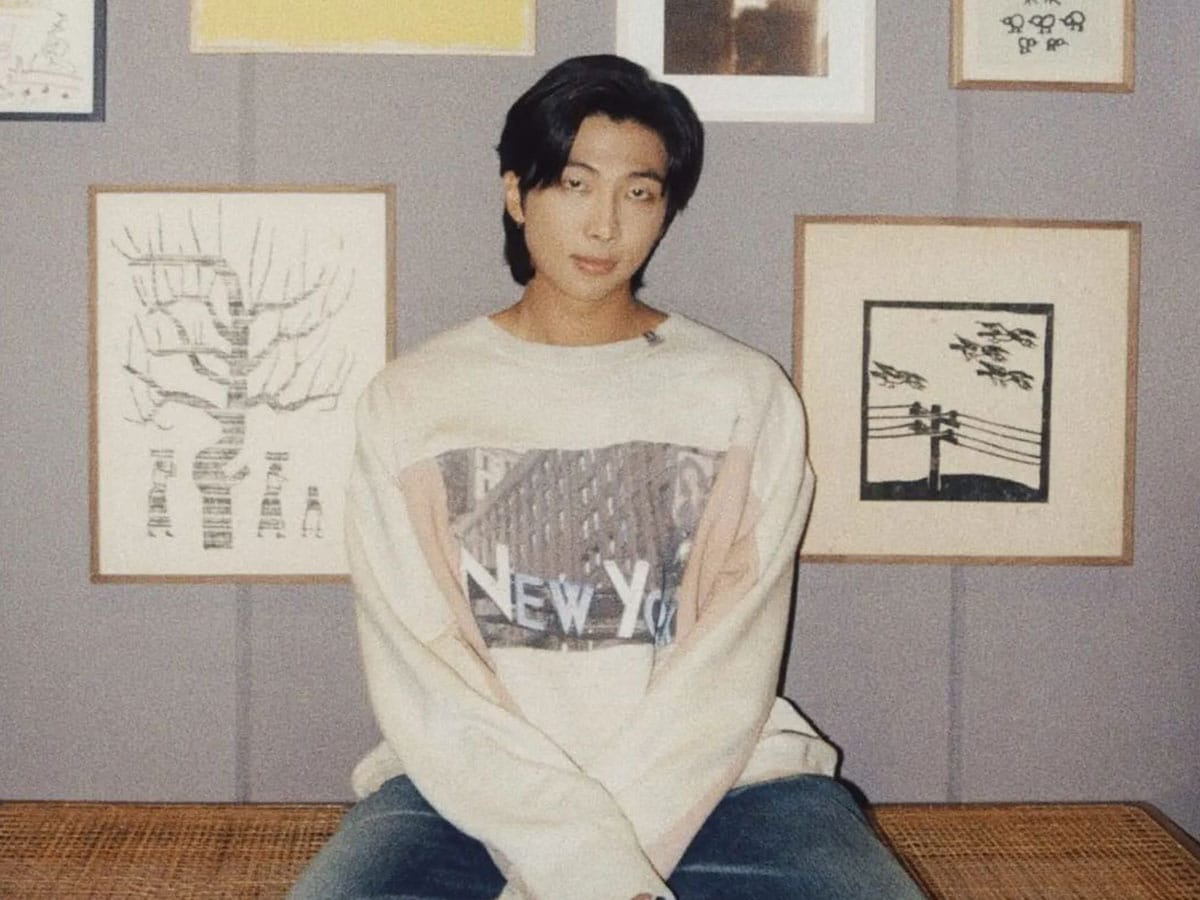 While the members of the phenomenal South Korean boy group BTS continue ōChapter 2ö of their career, the leader of the group, Kim Nam-joon, better known as RM, is set to feature in the latest track release of the South Korean Musical Collective, Balming Tiger. RM noted on the hip-hop track that the self-described alternative K-pop band hopes to highlight ōAsian sexyö and ōAsian cool.ö

Balming Tiger is a multinational alternative K-pop band consisting of nearly a dozen different creatives ¢ including musicians, producers, directors, visual artists, and writers ¢ who have been working together since 2018 to better represent the younger generation. One of the main goals of the group is to bring Asian culture to a global level. Even though the members simultaneously work on their projects and careers, Balming Tiger came up with a new single, Single Nukim, which marks their first in a year and a half.

A month before the official release of the track, BTS Army couldn’t stop gushing upon seeing the teaser released. It starts with a glimpse of a dark room filled with metal objects, then the camera changes focus, giving the audience a flash of scenes involving people donned in white outfits and crying in a red room. The trailer ended with RM appearing from the shadows, looking so sleek in his black suit.

Since their inception in 2018, Balming Tiger has not had any members outside the collective join them in the recording process. The joint consisted of unique performers like Omega Sapien, sogumm, bj wnjn, and Mudd the student; creative producers, like San Yawn and Unsinkable; talented videographers, like JanÆqui and Lee Suho; as well as visual artists like Chanhee Hong, DJ Abyss; and writer Henson Hwang.

For Sexy Nukim, Balming Tiger brought together rappers Omega Sapien ¢ who have recently featured SEVENTEENÆs Vernon on a track ¢ the multi-talented MC, and songwriter Mudd the student ¢ who just made a No.1 hit in South Korea after appearing on Show Me the Money. Behind the single is the rising producer and rapper bj wnjn. RM getting featured on the track makes the BTS leader the first artist outside the collective to join the group.

Sexy Nukim is written by Omega Sapien, Mudd the student, bj wnjn, and RM himself. Balming TigerÆs producer San Yawm is said to be a friend of RM, also acting as a creative director for the project and co-producer of the song. He has been noted to have been in NamjoonÆs pictures on Instagram.

The accompanying music video for Sexy Nukim screams for multifaceted creativityŚwith visuals of clever pop culture references. There are also those trippy camera effects, cuts, and cameos from other members. Overall, the music video was directed by the award-winning Japanese director, Pennacky, who recently bagged the Music Video of the Year Award at the 2020 Korean Hip-Hop Awards for Armadillo.

According to Balming TigerÆs official statement, the group wants to show “Asian sexy” and “Asian cool” through their new music and visuals. With an astounding two million views in less than a day since its release, there is no doubt that the collective can further spotlight Asian hip hop on a global scale.

Aside from this collaboration, RM also revealed in an interview he did with The New York Times that he is also planning to open an art space in South Korea. As per the BST rapper, ōIn particular, we are collecting works by artists of a generation that experienced the Korean War, the dictatorship of national history, and tremendous economic instability. These artists are not too well known in other countries.ö At present, the members of BTSŚRM, Jin, Suga, Jimin, Jungkook, V, and J-HopeŚare focusing on their careers while unveiling their new photoshoots. They recently won the Best Group Award at the 2022 MTV VMAs.Have you watched the full video of Sexy Nukim? Check here! Stay tuned for the compilation of Balming TigerÆs albums that is slated for release early next year.