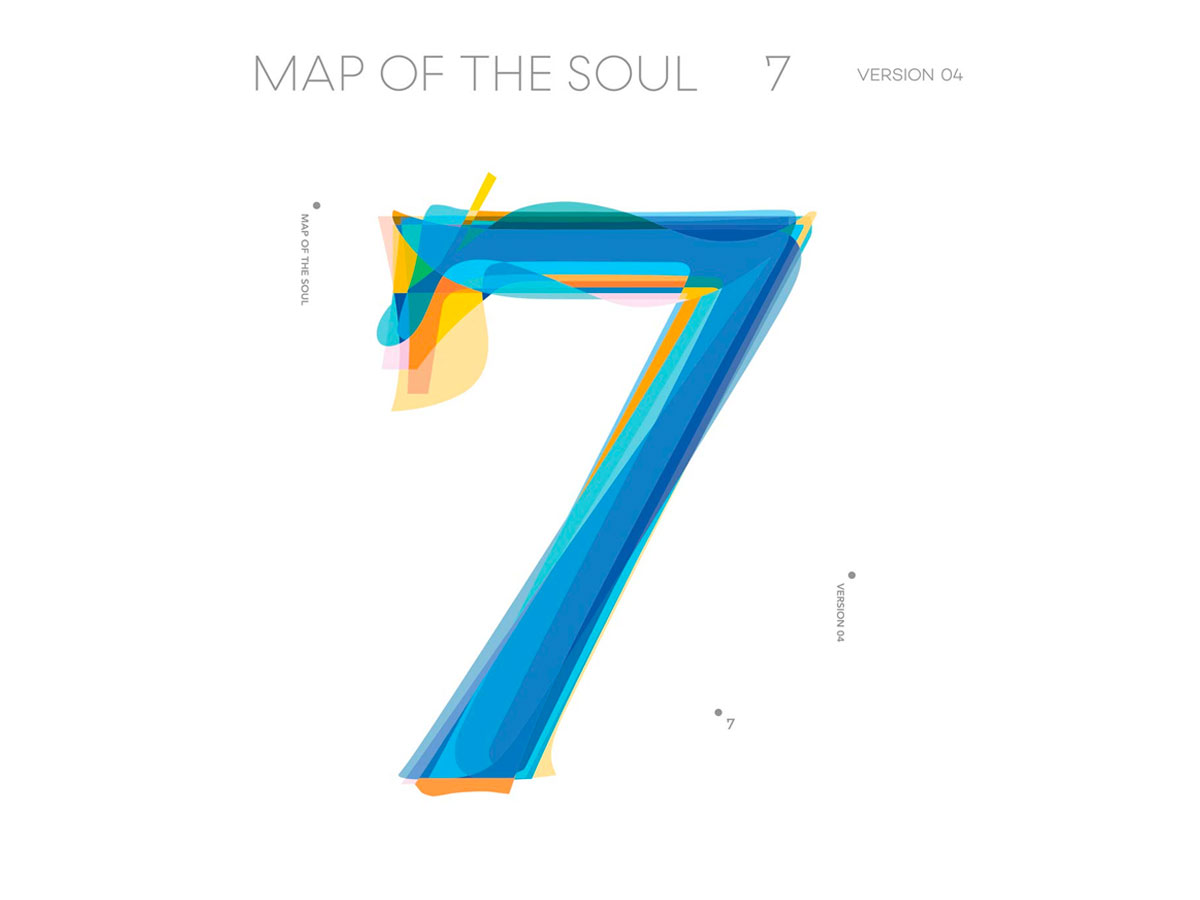 BTS Album ‘Map of the Soul: 7’ Makes to Rolling Stone’s List of the “Greatest Concept Albums of All Time”

As penned by the renowned American magazine, “To make it high on the list, an album had to be both conceptually tight and musically awesome.”

Adding to their long list of achievements, phenomenal K-pop idol group BTS made history by making it to Rolling Stone’s most elusive list of “The 50 Greatest Concept Albums of All Time”. Last October 12, the music and pop culture magazine published a meticulously curated list of what it considered the greatest concept albums in music history.

Categories for the said lineup ranged from classic rock to R&B to punk and hip-hop. BTS’ album Map of the Soul:7 now ranks alongside the Beatle’s Sgt. Pepper’s Lonely Hearts Club Band, Frank Sinatra’s In the Wee Small Hours, The Who’s Tommy, My Chemical Romance’s The Black Parade, and many other albums that took to heart the meaning of concept albums and ran with it – with narrators, characters, and lots of lyrics and liner notes to explain everything to enthralled listeners.

As a diehard music lover, you would know that concept albums would require a detail-oriented music genius to produce. The story-song album comes with track themes that are tied together by very specific moods or interconnected songs – which you need to listen to all the way through. Hence, as Rolling Stone puts it: “To make it high on the list, an album had to be both conceptually tight and musically awesome.”

For this reason, albums with relatively loose thematic conceits didn’t make it to the list – or ended up on a higher rank. To be considered on the list, the concept album must meet the definition of music at its most ambitious. BTS 2020 album, Map of the Soul: 7, bags the 25th spot. According to editor and curator, Michelle Hyun Kim, the album paints a complete portrait of all members by attempting to express the anxiety that comes with staying in the limelight and renders a heartwarming perspective of what goes beyond the façade of the beloved South Korean idols – by exposing their fame-fueled fears with piercing introspection.

About BTS Concept Album, Map of the Soul: 7

In their seventh year as a boy group, the seven members of the BTS, RM, Jimin, V, Suga, Jin, Jung Kook, and J-hope, borrowed terms from Jungian philosophy – persona, shadow, and ego – in order to better express what they deeply feel inside, to paint a portrait of their “real selves.”

In this album, the Bangtan Boys provided a glimpse of each of the members” matured inner worlds through individuals tracks, such as Jin”s Moon, J-hope”s Outro: Ego, RM”s Intro: Persona, and V”s Inner Child. Bringing together all these emotions, the members double down on their commitment to their common anthem titled “ON” – a promise that they will work together on the challenges that the world may throw at them.

Just recently, the group successfully held BTS in Busan the Busan Asiad Main Stadium, which was viewed from 229 countries and regions. The in-person concert is an effort to boost interest in Busan”s bid for the World Expo 2030. According to Big Hit Music, the event was attended by around 50,00 people and was streamed live by 49 million viewers in Weverse alone. The group performed 19 songs, including their latest hits MIC DROP and Run BTS.

In case you need a company to keep your day, here”s a quick list of the 50 greatest concept albums of all time. Enjoy the well-curated tracks and envelope yourself with all the feels and emotions these albums offer.