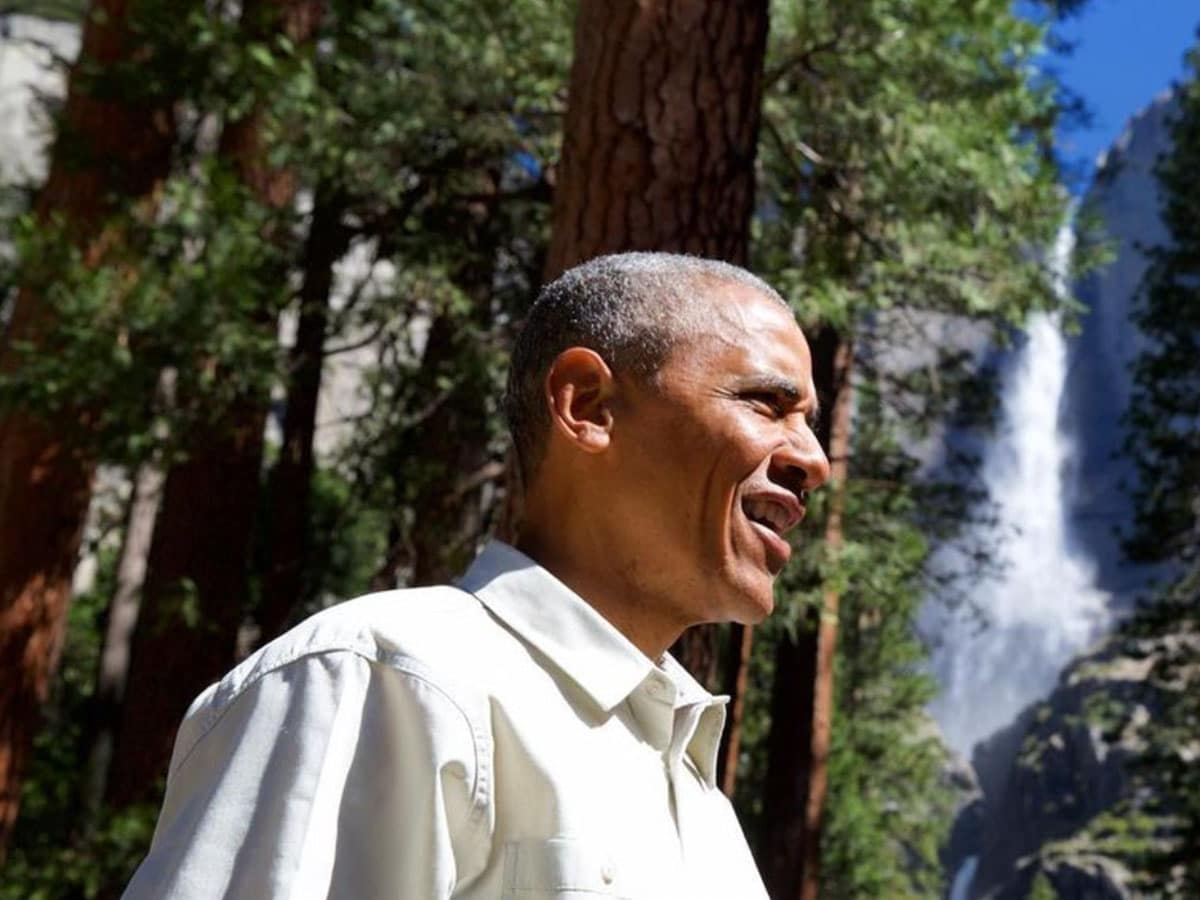 The former president once again broadcasts his picks for the best movies, books, and music of 2022.

Like a tradition, the 44th president of the United States, Barack Obama flexes once again the things that he has been up to during retirement, including the books he has read, movies watched, and music playlist listened to. As the former president puts it: “I always look forward to sharing my lists of favorite books, movies, and music with all of you.”

The 61-year-old former president wrote on Twitter and shared his picks in each category in three separate posts. Noted with a disclaimer, it does not come as a surprise that the book written by his wife, Michelle Obama’s memoir The Light We Carry, comes first on the list.

For this year, Obama included 17 films in his favorite list. This includes the documentary Descendant, which he noted to be a little biased as it was produced by his own company, Higher Ground. There’s also Steven Spielberg’s autobiographical drama The Fabelmans, Gina Prince-Bythewood’s The Woman King, and Tom Cruise’s Top Gun: Maverick.

Apart from his wife’s book, he shared 12 other titles for his favorite books, including Emily St. John Mandel’s Sea of Tranquility, Charmaine Wilkerson’s Black Cake, and Imani Perry’s South America: A Journey Below the Mason-Dixon to Understand the Soul of a Nation.

In the music category, Obama picks Kendrick Lamar’s The Heart Part 5, Bad Bunny’s Tití Me Preguntó, Zach Bryan’s Something in the Orange, Koffe’s Pull Up, Beyoncé’s Break My Soul, Lizzo’s About Damn Time, and SZA’s Shirt.

Take a look at the complete list of Barack Obama’s favorite books, movies, and books of 2022.

How about you? What’s your favorite book, movie, and song of 2022? Share your recommendations to the former president’s tweet here!