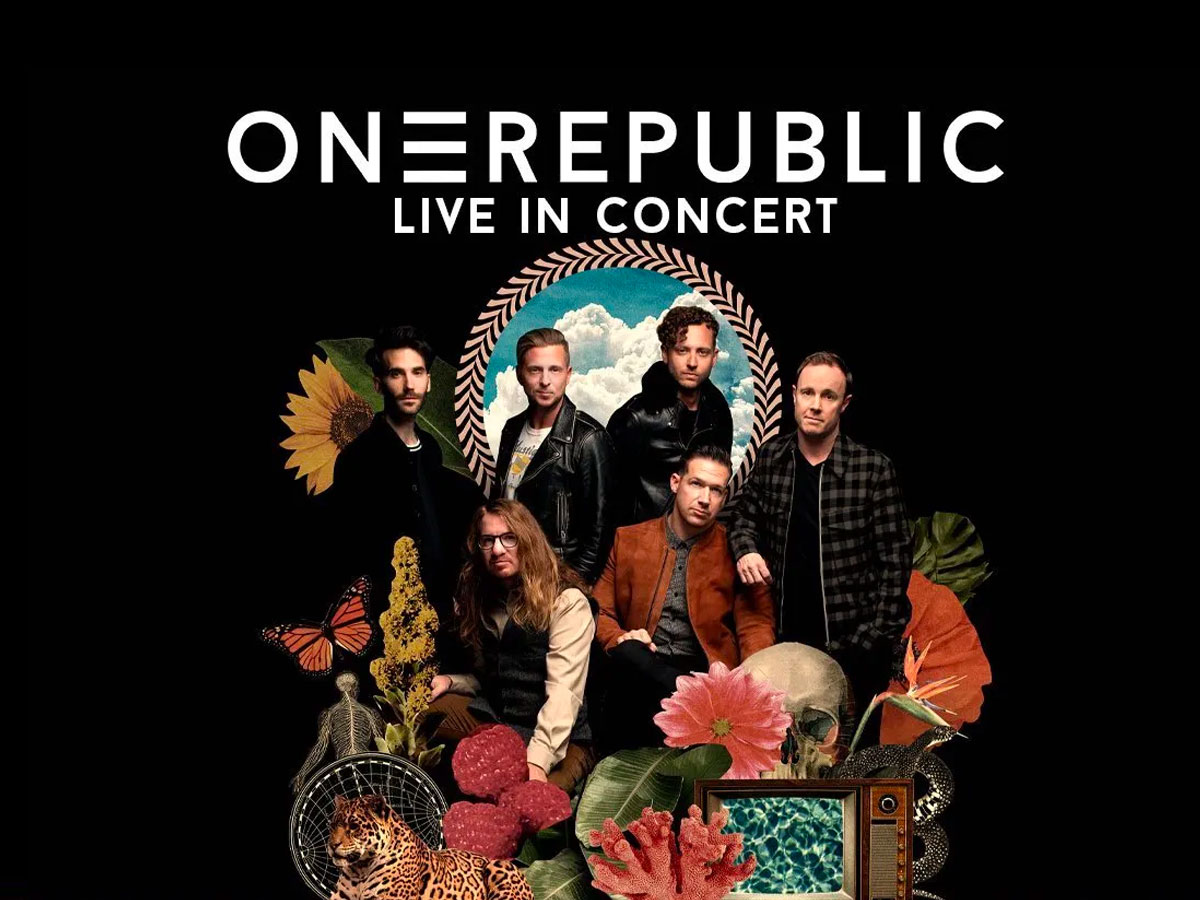 American Rock Band OneRepublic Slated to Perform in Singapore this 2023

OneRepublic returns to Singapore for the Asian leg of their ‘Live In Concert’ World Tour.

In the announcement made by Live Nation Singapore, the American band Counting Star hitmaker will be returning to Singapore to perform at The Star Theater on February 28, 2023. The latest announcement made by OneRepublic frontman Ryan Tedder indicated the details of the dates of their Asian Tour, including as well the ones that they will have in Australia and New Zealand.

Making up for the two years of concert and events hiatus brought about by the pandemic, OneRepublic joins the long list of international artists that are coming to Singapore to perform in front of their fans.

It can be remembered that OneRepublic last performed in Singapore in April of 2018. Now, they will be back at The Star Performing Arts Center on February 28, 2023. While their ‘Live in Concert’ kicked off with a 40-city run in the US starting last July 8, 2021, they are set to start the Asian leg of their tour in Quezon City, Philippines. After that, they will be performing in the Woke Up Festival in Jakarta, Indonesia on February 25 before hitting the Singapore stage on the last day of February.

Just recently, OneRepublic released their most recent single, I Ain’t Worried, which appeared as one of the phenomenal soundtracks for the Top Gun: Maverick movie. It was the second original song that they had for this year after West Coast, which was made available to the public last February.

Ryan Tedder made headlines last July after revealing that he’s collaborated with the groundbreaking Korean girl group, BLACKPINK for their Born Pink album. It can be remembered that in 2020 he co-wrote the Bet You Wanna – a song collaboration of BLACKPINK and Cardi B. He has also co-written other songs with music legends Lady Gaga, Paul McCartney, U2, and Beyonce.

OneRepublic was the global hitmaker behind the pop-rock hits Apologize (2007), Secrets (2009), and Counting Stars (2013). They have performed several times in Singapore, including the F1 Singapore Airlines Singapore Grand Prix in 2017. Since the band was formed in 2002, OneRepublic has already released a total of five albums. This includes Dreaming Out Loud which was released in 2007 and their most recent one, Human, in 2021.