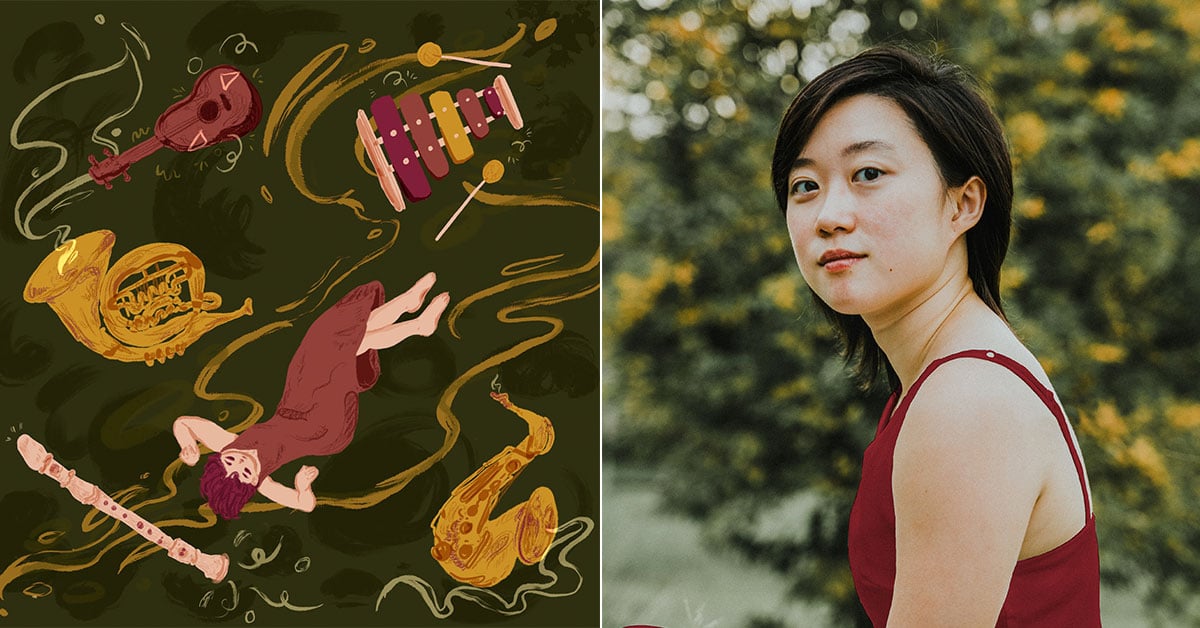 Singaporean indie-folk singer-songwriter Amanda Ong is thrilled to announce her self-titled debut, EP; Amanda, which consists of 6 tracks – all written since she was 17.

AMANDA showcases Ong’s talent and love for using powerful lyrics and soulful sound to produce a narrative of her essential milestones, from adolescence to early adulthood. It is a collection of genuine hardships and victories through experiences that are beautifully pictured and written, songs that seek to heal and bring light to her listeners, especially to those who are dealing and coping with mental issues.

Ong’s signature inclination towards vocally-driven soundscapes is most apparent in her song, Living On My Own, where she creates lush layers of vocal harmonies and percussion to offer a refreshing foil to her other tracks. A more somber approach is taken in The Man I Knew Better, Nice To Meet You, and Zero To Me, forming the perfect subdued backdrop for the lyrical genuineness to cut through. The EP’s dynamics are balanced with lighter-sounding tunes in You Don’t Exist and Eye To Eye, with the latter being an upbeat bop juxtaposed with the subject matter of frustration.

“The tracks are of various genres, and I didn’t plan it that way, but those were just the sort of ideas that were floating around in my head when I first jotted the melodies down,” Amanda describes.

Amanda Ong is making her way through, leaving positive recall to people. Her songs have been nominated for the Youth Music Awards 2020 under three categories: Earworm of the Year, Best Feel Good Song, and Best Song to Sing Along To.

“Amanda” is out everywhere now, including Spotify, and Apple Music.