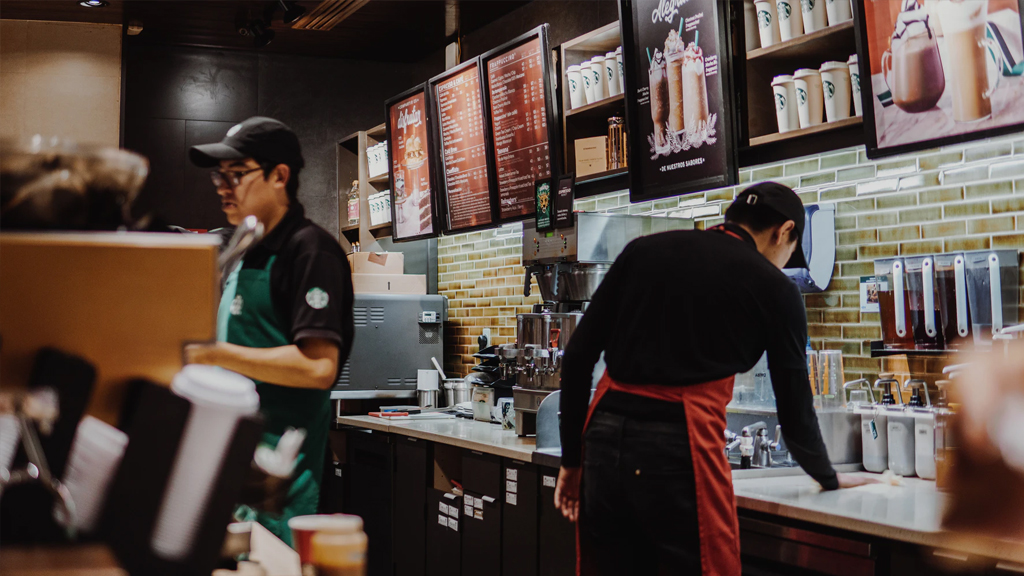 A Starbucks barista wins people’s sympathy after shaming by a customer who refused to wear a face mask.

What seems to be a furious online post apparently intended to shame a barista for merely wanting to follow coronavirus safety regulations – has somewhat backfired.

An act of refusal to serve a coffee because of not wearing a mask has gone viral. A Facebook post by Amber Lynn Gilles calling out the worker of San Diego Starbucks Lenin Gutierrez and told followers he had “refused to serve me cause I’m not wearing a mask.”

Face coverings, she added for good measure, “are stupid, and so are the people wearing them.”

The post has gotten a reverse result as people in social media have shown support for Starbucks worker Guttierrez for following California’s new coronavirus guidelines.

A GoFundMe page is set up to tip 24-year-old Gutierrez as a show of support and send a message about strictly implementing wearing a mask to all residents. By the latest report, those tips had amounted to $75,000 (Ż61,000).

In a video recording by Gutierrez detailing what happened on that encounter, he said, “I was going to show her the coffee chain’s policy on the subject, but instead of listening she started cursing up a storm, called people sheep and left.

Mr. Gutierrez added, she came back a few minutes later, asked for his name, and took a picture of him before saying she was “calling corporate and started cursing some more.”

As a result of the viral post, thousands of people pointing out that Californian state law now requires almost everyone to wear masks in public spaces. The requirement to wear face masks came into force across the state on 18 June as part of the continued response to the COVID-19 crisis. Only children under two-years-old and those who have specific medical conditions are exempted.

An interview conducted by KNSD-TV with Ms. Gilles ¢ a self-declared anti-vaxxer ¢ said: “I was denied and discriminated against. I didn’t harass anyone, I called him out.”

“I’m frustrated. It starts with coffee, but it ends with mandatory digital certificates. Next time I will wait for cops and bring a medical exemption,” she added.

This incident has led to death threats being received by Ms. Gilles, as reported. Mr. Guittierez however, has received outpouring support and motivations around the social media world.

Mr. Gutierrez says he has been working at Starbucks to fund his real passion – dance. And he had been an advocate of hope teaching children to dance as he wants to “change their life the way (dance) changed mine.”

“All the love and support has been so helpful”, He added. It really had shocked him, and he realizes that something only lasted a few minutes could “get so big”.

In the end, he said, “I want to remind everyone to be kind to one another and to love each other.”

A statement released by Starbucks spokesperson that the company is adhering to Covid-19 guidelines from both the US Centers for Disease Control and local governments at their stores.

“We want everyone to feel welcome in our stores,” they said. We respectfully request customers to follow social distancing and safety protocols recommended by public health officials, including wearing a facial covering when visiting our stores.”